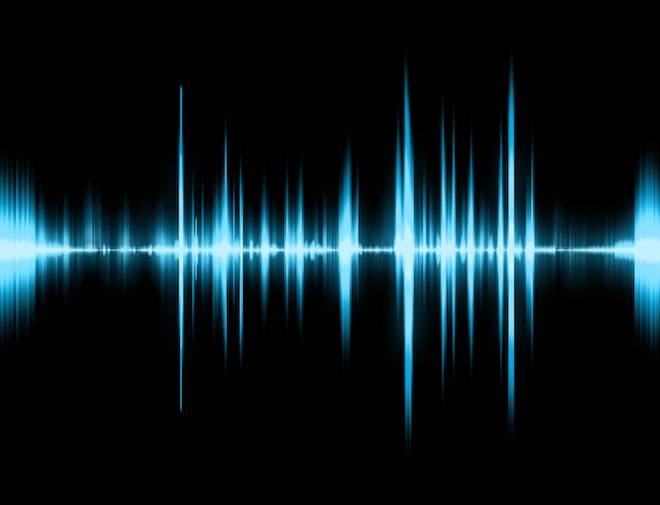 In hindsight, perhaps they would have been better off choosing a different name.

Either way, Hubbub looks like a pretty neat online service, even though its claims to be the first social network for sound also don’t quite add up.

Off the top of my mind (and with a little help from my friend, Google), there’s also Audioboo, Blaving, Chirbit, Bubble Motion, CloudTalk, Spreaker, SoundCloud, Audio Tweet and plenty more where those came from.

Anyway. Hubbub lets you log in using Facebook or Twitter and listen to what your friends, celebrities, and whomever else you’re interested in, are yammering about on those and other social networks, with the ability to create customized streams.

Essentially, Hubbub enables people to follow their friends’ activities when it’s more convenient to listen than to browse the Web (for example when they’re in an underground train, driving or jogging or whatever).

The startup asserts that talking and listening is a natural form of human interaction, but that sound has “always been out of bounds” for online social networks.

Whether that’s true or not, trying to bridge those two makes for an interesting idea.

The Web-based Hubbub software is still in beta, and I did run into quite a number of bugs while testing the service, but once those are ironed out I might be inclined to go back and test it some more. The introductory video isn’t half bad either:

Read next: O2 sees a considerable payoff via its work-from-home gamble