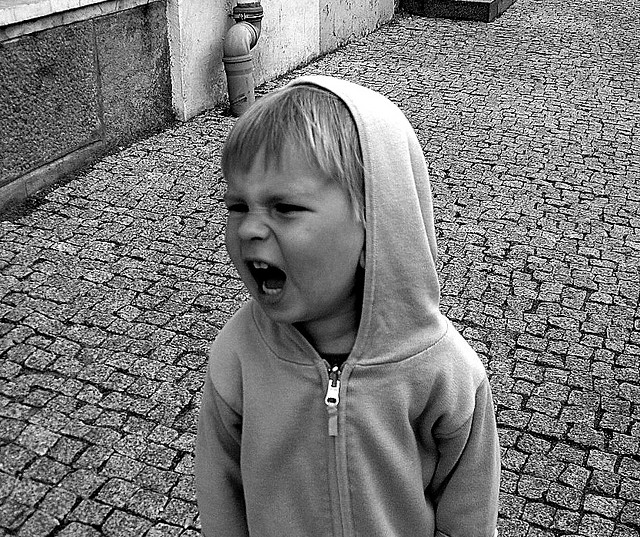 How well or how poorly Google+ is doing has become quite a hot topic in tech news. It’s easy to talk about because most people lump the product into the category of “social network”, which is a phrase that we automatically tie to Facebook. Rightfully so, and not just because of the movie of the same name. Facebook truly is a social network.

Here’s how the Dictionary defines a social network as it is related to computers:

an online community of people with a common interest who use a Web site or other technologies to communicate with each other and share information, resources, etc

The new social functionality from Google has some of those properties, but the company was not set up to be an online community. The fact that online communities can grow around things shared using Google+ is a bi-product, a happy side effect of what Google is building.

In a piece written by Nick Bilton at the NYT this week, he discusses Google’s image problem when it comes to how well the Google+ suite of products are performing, or aren’t performing, depending on who you ask.

I felt that this piece was a perfect illustration of how most people aren’t getting what Google is really up to by going fully social as a company. Bilton was pretty fair and balanced in his piece, letting those he interviewed speak for themselves. Once again, head of Google+ Vic Gundotra had to remind everyone that Google+ isn’t a social network at all:

“This is just the next version of Google,” Mr. Gundotra said, noting that he sees Google Plus as a social blanket that envelopes the entire Google experience. “Everything is being upgraded. We already have users. We’re now upgrading them to what we consider Google 2.0.”

When people discuss Facebook’s ongoing success, it always comes back to how many users are on the platform. At the moment, the social network has over 800 million users, which is simply outstanding. What Gundotra is trying to say is, “We aren’t counting users because we already have more than enough of them. We just want to give them better tools to socialize with.”

The same thing goes for Google+, it’s not a social network, it’s a series of tools that are being layered into every single product that Google has ever made popular. The measure of success that Facebook tracks, time on site, likes, etc. aren’t the same things that Google is aiming for as a company.

All of Google’s products start with a very personal experience, be it a search, writing an email, or creating a document. To make all of those features truly hum, they need some sort of social functionality.

The reason why Google+ has been fused into search is the same reason why you can share documents with Google Docs. How badly would it suck if you still had to create a document and attach it in an email? Before Google Docs, the idea of multiple people editing the same thing at once and seeing it all in real-time was insane. The same goes for search, but Google+ is an evolution of all things Google. Being able to share what you’re doing and seeing is becoming commonplace, so the idea of Google just sitting back and letting all of its products be siloed is asinine.

But hey, since it doesn’t have 800M users, Google+ is an absolute failure, right? Wrong, since Google+ is purely an optional social layer for Google products, the company is focused on easing all of its users into becoming more social. Look at the name of the suite, “+”. It means Google PLUS social.

Last time I checked, more than 800M people used Google products. If you’re one of the people saying that Google+ is a “failure”, then you’re saying that Google as a company is a failure, and I don’t believe that anyone thinks that at all.

This is the future of Google, get used to it.

Read next: Why the $399 iPad 2 is the most important announcement Apple made