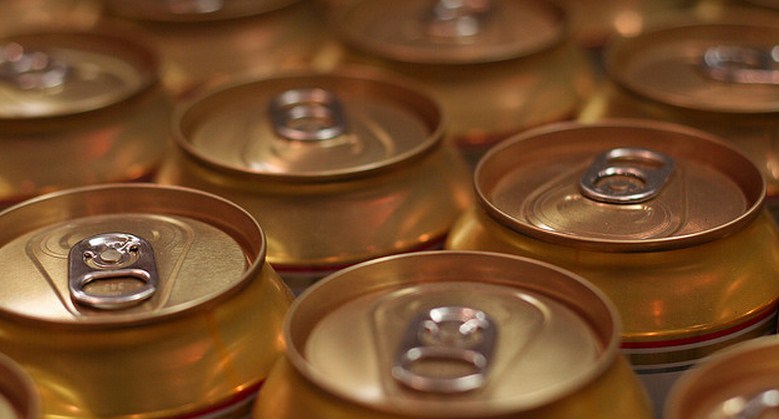 I once joked that my job consisted of getting paid to ‘goof off online all day and drink beer.’ My boss agrees.

But look, there are times of salad, and there are times of famine, but there is never a time in which cold suds are amiss. Never. Period. That in mind, being able to buy a mate a round is a critical component of the modern human existence. However, a sticking point exists: the Internet has given us friends around the globe, a modern luxury, but how can you toast a friend who resides an ocean away?

Well, fear not, at least not any longer. The taps will flow. Please say hello to your new best friend, Tweet A Beer. Like it says, the service let’s you quickly buy a friend a beer, no matter where they are. The app simply links up your Twitter and PayPal accounts to a little service called Chirpify, allowing you to send a cool $5 to anyone on Twitter, based on their @ handle. It’s nerdy. It’s beery. TNW loves it.

And if beer costs more than $5 at the bar you are at, leave.

Your friend gets the $5 quickly and safely. They’ll be back in the cold stuff before they can become parched enough to say ‘boo’ to a hangover. Consider Tweet A Beer a method to send beer coupons to your beloved bros and brosas around the globe.

We reached out to both Waggener Edstrom and TenFour about the app, and the companies claimed that it was all SXSW’s fault: “We wanted to make sure that the person who goes to South By for ‘work’ and comes home with a one thousand dollar drinks tab can tell their spouse that, ‘honey, it’s ok, people sent me beer money on Twitter!'” We pressed them on whether Tweet A Beer is a really just a method to lower the chance of marital discord following the Nerd Woodstock, and Reggie, TenFour’s Beermeister in Chief (BiC), assented: ‘I truly believe that it might,’ he quipped.

You can tell a PR firm was behind Tweet A Beer by reading its FAQ. Well worth the time, for the laughs.

Read next: Lanyrd leverages Twitter to show you which SXSWi panels you should attend