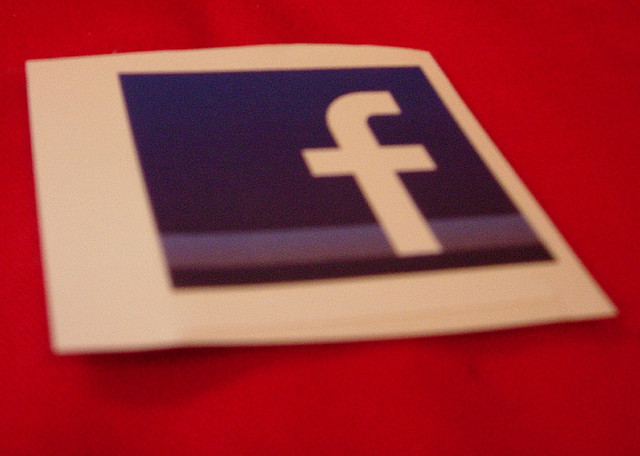 With all of the excitement on Wednesday surrounding Facebook’s release of Timeline for brand pages, the company may have accidentally pushed another feature that wasn’t ready for prime time.

According to Socialfresh, some eagle-eyed users of the social network may have noticed a new option on brands’ Timeline pages. The option suggested that you could add the brand’s page to a list, with the following text:

Start an interest list to see a special news feed of related posts.

The feature didn’t work and was quickly pulled back by Facebook, but here’s what it looked like:

Since the feature has been pulled back, all we can do is speculate about what it might entail at this point. If we are to dissect the text that accompanied the yanked list builder, it seems like Facebook is getting into the curation game ala Pinterest, and Twitter lists to some degree.

Right now the News Feed on Facebook is a mashup of content shared by your friends and messages from brands that you’ve liked. If we take the text literally, Facebook could be working on letting you create a special News Feed view that suggests brands and content to you based on your likes. Since the feature would be completely opt-in, Facebook could suggest brands and people to you that you don’t currently know or even care to know. This would be huge for advertisers on Facebook.

For example, if you have “liked” a company that makes jeans and added that company to a list like this, Facebook could then suggest other brands of jeans and push content to you based on your explicit interest. This would be huge for companies who have daily deals and are looking for buyers to take the plunge in real-time.

If we were to take this a step further, you could set up a myriad of lists based on specific interests of yours and let Facebook decide what content is worth checking out rather than just relying on your friends. If I happen to “like” Dave Matthews Band, I could set up a list and let Facebook drive content to me about the band as well as similar artists. Creating a smart recommendation is no easy task, but Facebook has the engineering firepower and gobs of data to make a run at it.

The good news is that this feature appears to be optional, so it doesn’t look like Facebook will be tossing unexpected content into our News Feed any time soon.

When I reached out to Facebook about the lists feature, I got this reply:

We are constantly testing new products and features, but we have nothing more to share.

If this feature sees the light of day, we’ll all have way more to share.

Read next: What I learned today on Twitter (but mostly in the last 3 minutes)