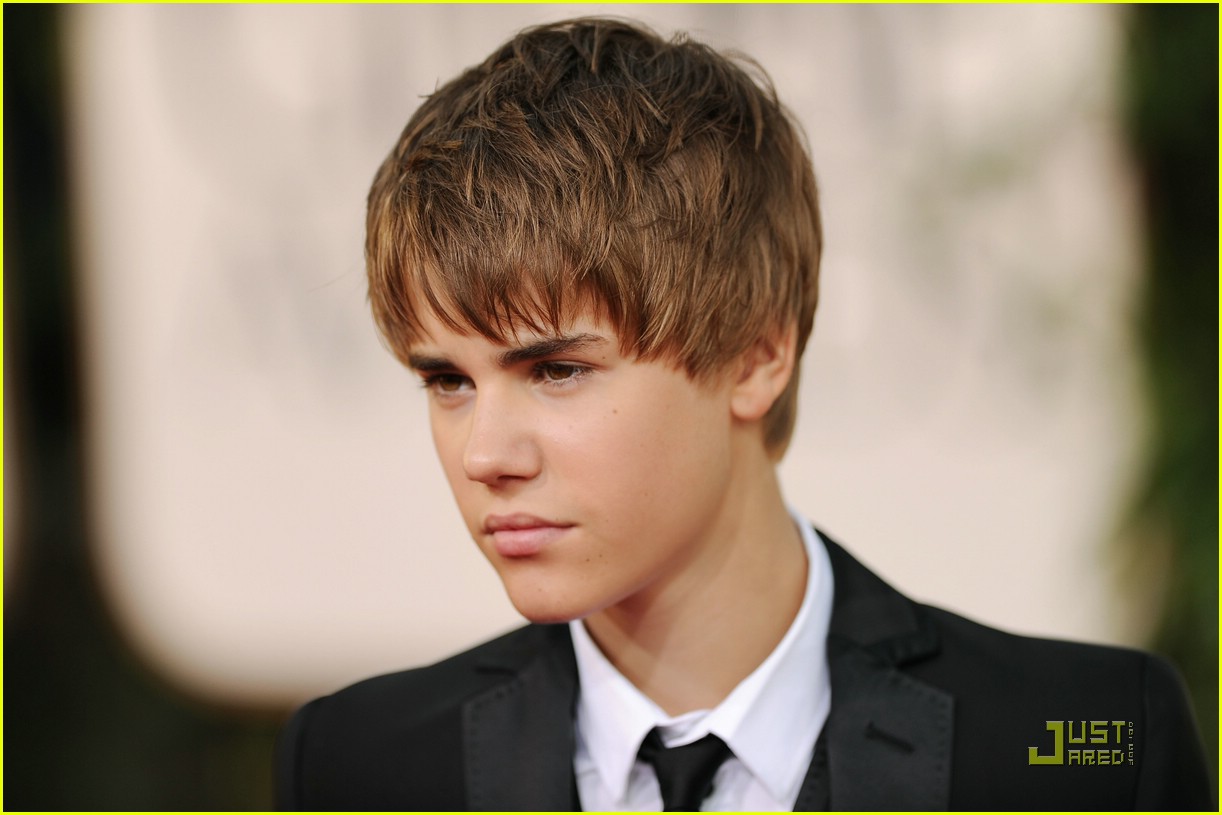 Spring Bieber is erupting in town squares across the world. Yes, El Bieber gets older, the world was revolted. Aside from that burning bus of news, people started to return from Mobile World Congress and ponder what to congress with next.

It’s truth so sharp you could cut hot butter with it. Twice:

Read next: Lot18 officially uncorks its wine delivery service in the UK