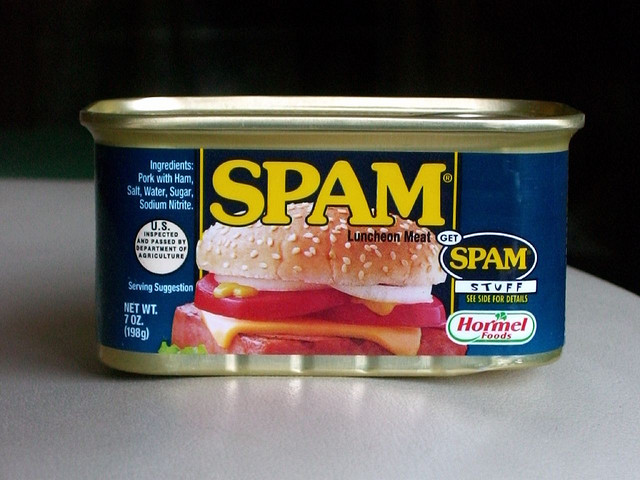 Google+ has been making incremental changes to the flow of its social service that makes using it easier and less annoying. One of the unfortunate side effects of posting things publicly is that anyone can comment on it, including spammers.

The service lets you report these spammers but until now has left the original spammy comment in space, but just grayed it out to let you know that Google+ thinks it’s spam. It was helpful, but still made a thread of comments super noisy if it became popular across the platform.

The Google+ team announced a tweak today that sweeps spam further under the carpet, pulling the comments out of the thread of ones that you’d actually want to read. The changes will be rolling out over the next few days and here’s a bit more detail:

– Instead of showing moderated comments inline, we’ll now group and hide them behind a small indicator just beneath the comment count
– If you feel like taking a look, then you can. Otherwise you never have to see these comments in your stream.

Here’s what the new neatly grouped together spam comments will look like:

As the team points out, you don’t ever have to interact with these comments unless you’re worried that the service accidentally marked something as spam. That used to be the case with Gmail until we all slowly began to trust the accuracy of its spam detection tool. I imagine that the same thing will happen with Google+ over time.

It’s nice to see changes like this that will encourage people to share more things publicly without worrying about a bunch of junk taking all of their time to wade through.