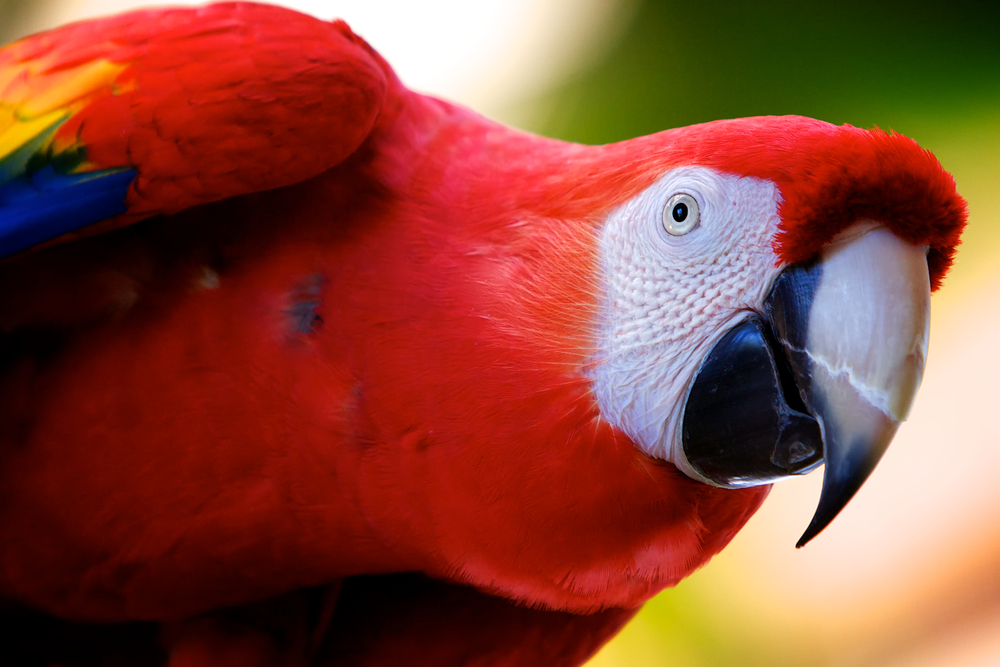 The tech blogging big birds have been crowing this week. Digging their patent pending iBeaks into the grubby soil of self-reflective angst and coming up with worm after worm.

I’m not talking about this, but the news that Google is entering the sexy, hedonistic world of eye care with its glasses. Larry, if you’re listening, we’d like some tortoise shell frames with ours.

But instead of getting distracted by the week gone, let’s roll our chicken eye around and direct it at today and what we learned from Twitter about the state of the tech nation.

Read next: Indian minister Sibal: Social media should be regulated like the press