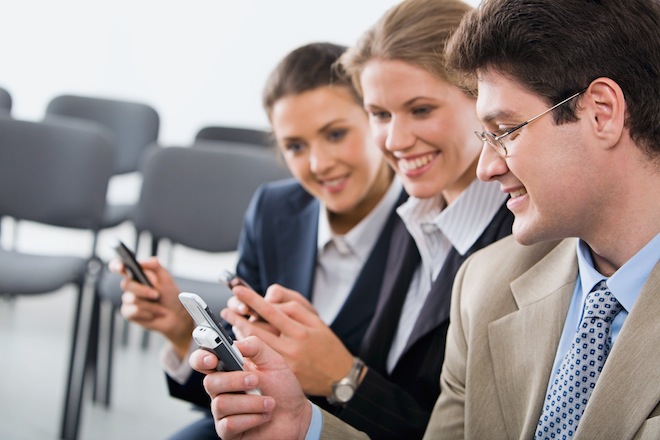 According to some reports, Twitter will be breaking through the 500 million user mark next Wednesday. Put on your party hats, drinks all around!

First of all, the 500 million users claim is being made by Twopcharts, which makes a set of tools for searching Twitter and tracking usage based on location and regularly publicizes these estimates to drum up interest about its services.

Twopcharts says it is able to estimate the number of registered Twitter users based on assumptions that rely on the correlation between observed registration dates, publicly available numerical Twitter account IDs and stats that were shared openly by Twitter at various points in the past.

But even Twopcharts itself will warn you that their estimates are “based on limited information and interpretations and may or may not be accurate”.

For one, they don’t take into account profiles that have been deleted by users, which I think is essential in determining how popular a service really is.

And indeed, I’m not the only one who’s skeptical about their estimations.

More importantly, Twitter will gladly tell you that it has ‘more than’ 100 million active users if you care to actually ask or poke around its website a little. Active users are, of course, what really matters. You can also have a debate about what constitutes an ‘active user’ exactly, but we’ll keep that for another day.

It should be noted that even the above stat is a little old: Twitter made this announcement back in September 2011, so that number is likely significantly higher today, especially with the integration in iOS 5.

That’s why you won’t see Twitter brag about how many users the service has attracted as much, if at all, because it would rather talk about how many tweets it’s seeing per day, how many real-time searches it handles, and how many advertisers it has attracted for its promoted products to date, and things like that.

Last time Twitter shared the number of registered users for the service was in April 2011, when they announced that more than 200 million people had signed up. You can try to make me believe that they’ve added 300 million new users in the past 12 months, but I don’t think you could pull it off even if you’d offer me copious amounts of mind-expanding drugs and heavy alcohol.

That’s not to say Twitter hasn’t experienced significant growth since the beginning of last year, because this is most certainly the case, but I’m holding out for hard facts before putting a number on it.

And just for the record: I’ve asked Twitter whether Twopcharts has it right, but they haven’t gotten back to me so far. If and when they do, don’t expect them to share the actual user stats though. Here’s to hoping they do, or at least share them openly at some point in the near future.

Until then, please, let’s take all growth calculations made by outsiders with a sizeable grain of salt.

Update: Twitter declined to comment on whether or not the methodology employed by Twopcharts is a good way to determine how many total accounts the service has, and also declined to share the number of registered users.

Read next: Self-professed 'photonerd' publishes open letter in hopes of being hired by Instagram