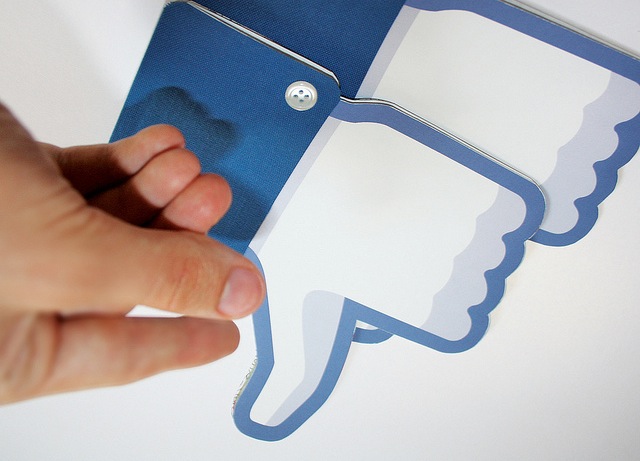 As Apple feels the pressurefrom Chinese authorities over its disputed iPad trademark case against Proview, other technology companies — including Facebook — have begun questioning the legitimacy of their intellectual property in the country.

The social networking giant has been active in China, already filing 61 trademark applications on the Facebook name since 2006, covering both English and Chinese translations, according to the Trademark Office of China’s industry and commerce authority.

However, according to Facebook representative East IP Group, many of the names have been registered domestically, including the Chinese definition of ‘Facebook’, leading the company to assess its options over how it will be able to claim ownership on the marks.

An East IP representative told Chinese reporters that the company was “collecting evidence”, adding that it was hoping to “reclaim these trademarks based on Facebook’s popularity and social awareness.”

Though the company continues to evaluate the potential of the country, where it is blocked, Facebook has admitted that “does not know” if it will ever find an approach that is deemed satisfactory to both the social network and Chinese authorities.

Chinese trademark registrations have become a hot topic in the past few weeks following Apple’s courtroom loss over its ‘iPad’ trademark ownership. Local technology company Proview asserted that whilst it had sold many of its iPad registrations to an intellectual property firm representing Apple, it had not relinquished marks in China and the Cupertino-based company was infringing on them with its iPad tablet.

As a result, some local Administrations of Industry and Commerce began confiscating iPad stock where it had been found on sale, in response to the earlier trademark ruling in China. Apple is appealing the decision, which could cost it millions to overturn.

Proview Chairman Yang Rongshan today weighed in on the debate by claiming that the American company must compensate the Taiwanese firm “properly” if it is to use the term ‘iPad’ in China.