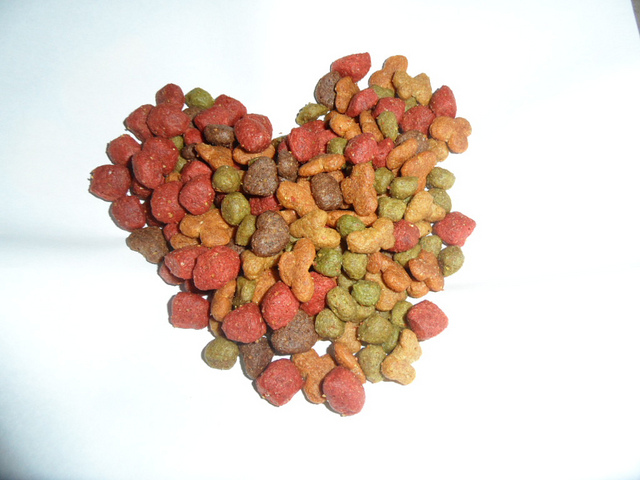 Google recently announced and rolled out some changes to the Google Bar that follows you wherever you go while using its products. While it might not have seemed like a big deal, we actually pointed out that some services were getting the front and center treatment with the update. One of those services was Google Docs.

The search giant is slowly but surely getting all of its ducks in a row to become more of a complete solution for consumers. For the first time ever it seems like Google knows exactly what it wants to be when it grows up, which is pretty much everything to everyone. A lofty goal for sure, but since it launched its social network Google+, the entire company has shown a renewed interest in how consumers view and use its products.

Today, the Google Docs team launched its own Google+ page which it will use to announce new features, share tips, and discuss feedback with the community. Here’s what the team had to say about its new presence on Google+:

Here we’ll share user stories, tips and tricks, plus updates from our team. We’re kicking off our new page by featuring a tip and a Hangout for each of our five editors over the next few days – be sure to watch this page closely for announcements.

To learn more about what’s happening with our team and our products, just add us to your circles. Feel free to +us anytime to let us know what you think – we’re looking forward to hearing more from you.

The key line from this short announcement was: “we’re looking forward to hearing more from you“. That’s a phrase we’ve been hearing consistently from the company since it launched Google+ last year. It’s a phrase that you can’t just throw out there as a company because people will absolutely take you up on it. So far, Google has backed up its word and is actually discussing its products with real users. Out in the open.

Have you ever tried to use Facebook’s help and support section? It’s flat, not very social, and doesn’t offer much help. While the teams at Google aren’t promising that they can help you out with every problem in any certain amount of time, the fact that all teams are adopting the practice of doing support and interaction out in the open is nothing short of impressive.

While there are more than 90M users on Google+ as of its last announcement, there are definitely more people who use its products. If those people start to learn that they can take to Google’s social network for support on those products, the userbase will grow.

So while it might not seem like a big deal that the Google Docs team is now on Google+, think about how fast Google has made the transition from a pretty boring and untouchable entity into an absolute social machine, especially when it comes to its own products. By eating its own dogfood, the company is showing everyone else why Google+ has legs and stands for something more than just a “Facebook killer”.

“Social” isn’t a word that people would have used to describe Google until Google+ launched, but just like everything else on the web, the times they are a-changin’.