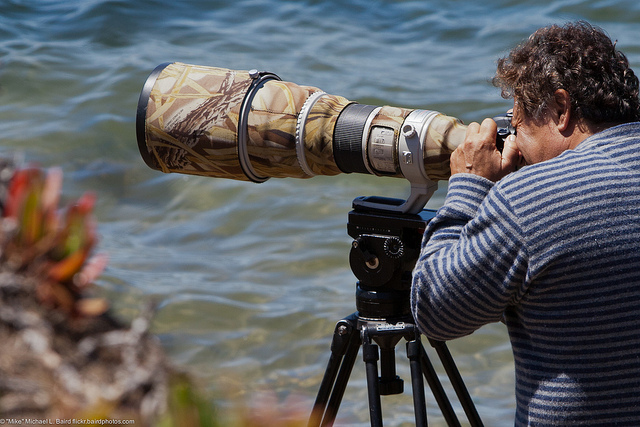 While it’s easy to compare Facebook and Google+ because they’re both social networks and write off the latter because it doesn’t have quite as many users, Google+ has done an amazing job building tools that help facilitate strong communities. Google’s social network is only a few months old, but it has quickly become a top destination for photographers to hang out, chat, and share their work.

Some of these photographers decided that it would be a great idea to put together a book of their work. The twist is, the proceeds from the book are going to Kiva, its chosen charity. They call the book the “Plus One Collection“.

The project has turned into a standard book, e-book, a limited edition version, and soon, it will have an accompanying iOS app. With 520 photographers taking part by offering up their work for free, the book is yet another example of how people are leveraging Google’s social platform to express themselves, whether they’re a professional or not.

Here’s how the project creators explain the idea:

The idea is simple.

We, a group of photographers from an online community on social network Google+ thought, hey, why not publish a photography book together? We spent a lot of time talking photography online, share and look at each other’s work, and even meet together to socialize and shoot. Why not collaborate on a project together? That’s how the idea of this book was born. When the call to contribute came, 520 photographers, both known and less known, from all over the world responded, willing to donate their art for the project.

The cost for the limited edition printed version of the book is $200, and all of the net proceeds go to Kiva. A standard version will be available on February 21st. You can see a full list of photographers that made it into the printed version here.

Read next: Is a secret iPad 3 feature holding up the release of iOS 5.1?