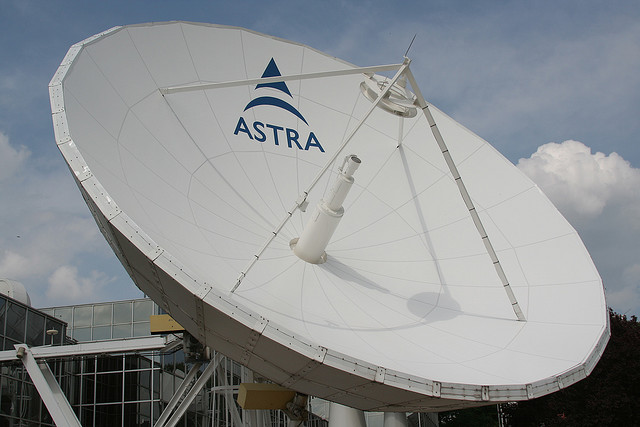 Twitter announced today that it has partnered with two satellite providers to provide its SMS service to an even larger global audience.

This is a pretty big deal when you think about it, because many people turn to Twitter during a time of disaster. All we have to do is look back to the earthquakes and tsunamis in Japan, and we’re reminded of how valuable the service is.

In the event that cell towers aren’t available, SMS is pretty much useless. To that end, Twitter shared with us that Iridium and Thuraya would be providing access to Twitter even in the case of an emergency.

Here’s what the company had to say about the move to satellite:

Of course, there may be times when people cannot access SMS. We’ve been working on some solutions when that occurs:

Satellite operators
We’ve partnered with the two largest satellite operators, Iridium and Thuraya, to give their subscribers access to Twitter SMS. Now, even if phone lines and the Internet are inaccessible — for example, in a war zone or after a natural disaster — people will be able to share news and stay informed via Twitter.

Long codes
We work with as many carriers as we can to support SMS around the world. If your carrier does not currently support Twitter SMS, you can still Tweet. Just use one of our long codes.

The company also provided a full list of short and long codes that provide access to the micro-sharing platform.

Even the US government has suggested that in the case of an earthquake or other serious natural disaster, we should take to social media sites like Twitter to let loved ones know that we’re OK, and to get assistance for the areas that need it the most.

After Facebook filed its paperwork to go public, I mused that Twitter would most certainly be watching how it all goes down. As Facebook suggested that one of its main strengths could be as an economy booster, Twitter’s vision of globally connecting people during the most stressful of moments certainly isn’t a bad vision to have.

Read next: Sources say the US is going to approve Google's purchase of Motorola Mobility