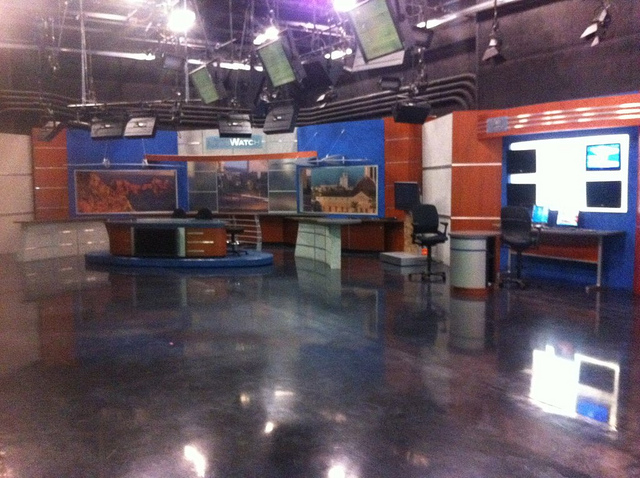 The micro-messaging service has become a source for news among many huge outlets, with news sometimes breaking on the service well before it hits mainstream outlets like CNN. The President recently had his State of the Union address “live tweeted” as he gave it. Needless to say, Twitter has changed the way news travels globally.

Looking ahead to the elections, Twitter has set up an official account called @TwitterForNews which says that it will be “Spotlighting best practices and innovative uses of Twitter by journalists and newsrooms.”

This is a new source of info about using Twitter for news & showing off who does it best. Let’s start w/ election: fave political reporters?

The account has been kicked off by asking people who their favorite political journalists are. It appears that the staff at Twitter is trying to interact with users more lately, especially when it comes to “best practices” that it’s cultivating on the Twitter site.

As major news outlets prepare for election coverage, Twitter wants to make sure that they have all of the information they need to display tweets on-air correctly, and engage with their readers or viewers. While it might sound “Twitter 101” to some, the use of Twitter in the newsroom is bound to explode over the next few years. What we’re seeing now are early adopters who have capitalized on the platform, and Twitter would like to see all journalists become just as proficient.

Read next: NounProject has 100's of beautiful, free pictographs for Web and mobile design