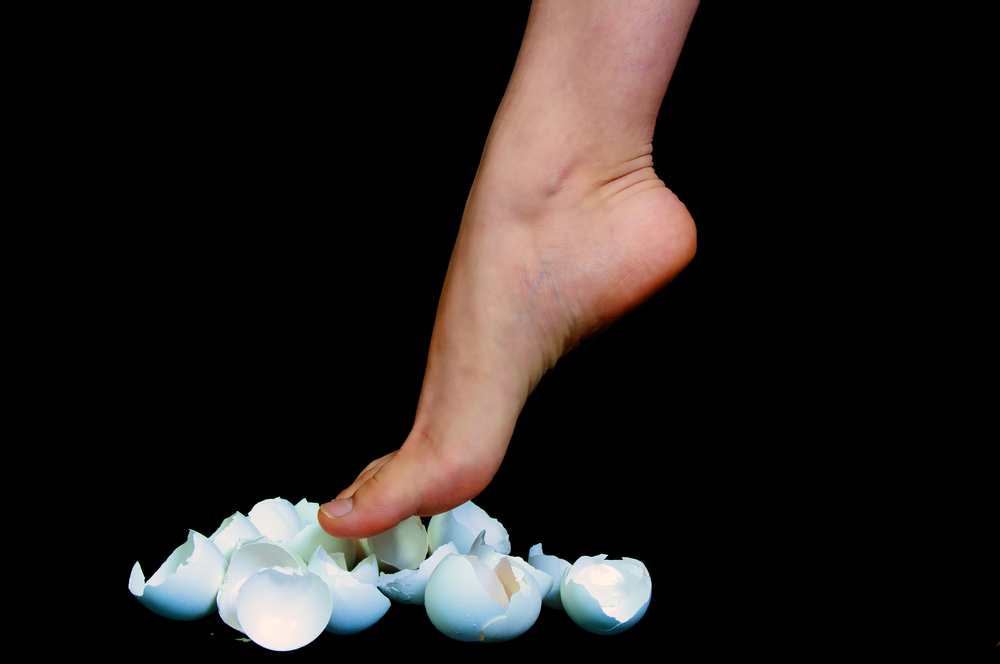 Welcome to our twenty-third Tumblr Tuesday, where every Tuesday we celebrate our love of Tumblr by interviewing the mastermind behind a new blog. Tumblr, a New York City based startup, is like the FFFFound for the rest of the world. It’s as shareable and fast-paced as Twitter but populated with more in-depth text and rich images.

CBM: What was the inspiration behind this blog? The Apple on the head moment, so to speak.

Jim Sutherland: We had the idea for this 20 years ago, but never got round to doing it. Now seemed like a good time. There’s a lot of slick, sponsorship advertising happening now, and we wanted to do something simple.

CBM: There’s quite a bit of moaning going on about the Olympics coming to London because of how it will congest the city… what are your thoughts on this?

JS: It’s easy to knock the organisation. I think it’s an amazing thing overall. Some things won’t go so well, but let’s enjoy it.

CBM: Did you hear your tube is getting free WiFi?

JS: No, I hadn’t heard that. I wish we could escape being in touch constantly. The tube is a sanctuary from mobile phones, email and twitter. It’s a shame.

CBM: What are your plans for the Olympics 2012 in London?

JS: To enjoy it. We are lucky to live in London.

CBM: Do you have a favorite Olympic sport? What is it?

CBM: Did you play any sports growing up?

CBM: Which non-event do you think you’d win? And why?

JS: Probably Wrestling with my conscience. I worry a lot.

CBM: What are your plans for this Tumblog in the future?

JS: Just keep adding to it, and seeing what suggestions come in.

JS: I don’t know enough. There are some amazing things out there it’s hard to keep up. This is our first one, I think we might do more.

Read next: Meet the 100-year-old grandmother who can't get enough of the Nintendo DS