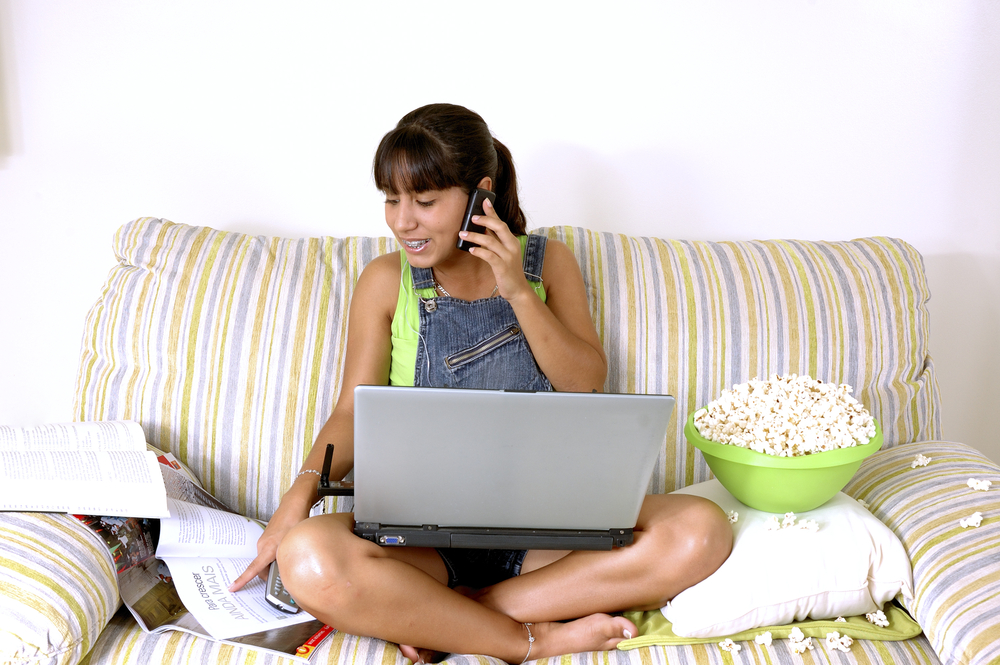 We all know that Generation Y uses technology to connect with the world around them in more diverse ways and in greater numbers than any other age group. But how can marketers tap into this gadget-savvy, brand-aware demographic? The following statistics, taken from four recent reports listed below, provide an insight into the complex world of 13-24 year-olds.

Teens who have multi-purpose phones are avid users of those extra features. The most popular are taking and sharing pictures and playing music:

Globally, there are 1.8 billion mobile phone owners aged under 30 (MY)

By 2012, one in five of the world’s mobile phone owning youth will be living in India (MY)

While they are more likely to share photos of themselves (84%), their sexual orientation (69%), and relationship status (78%), they are still very unlikely to make their physical location, what products they have purchased, or their mailing address public. (Mr Y)

➤ Read Next: The top 30 stats you need to know when marketing to women