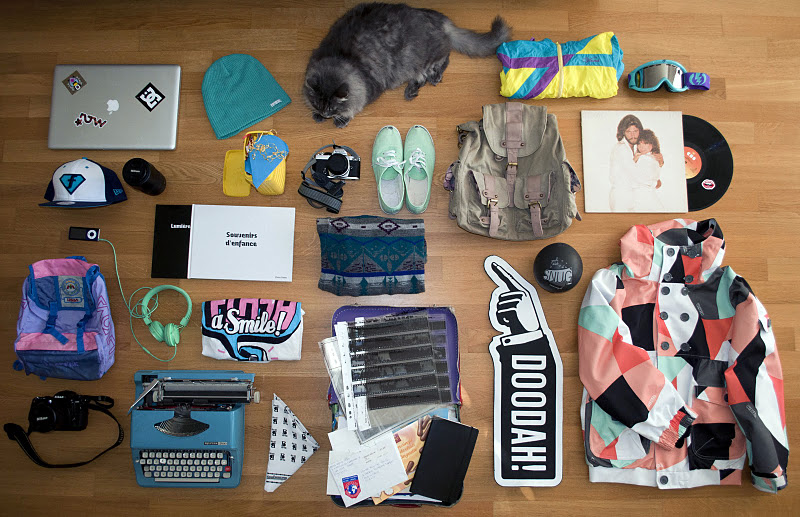 Welcome to our twentieth Tumblr Tuesday, where every Tuesday we celebrate our love of Tumblr by interviewing the mastermind behind a new blog. Tumblr, a New York City based startup, is like the FFFFound for the rest of the world. It’s as shareable and fast-paced as Twitter but populated with more in-depth text and rich images.

Last week we caught up with Bryce Bladon, the editor of Clients From Hell; a timeless look at the horrifying experiences designers often have with their clients. Today, we’re talking with Foster Huntington, the creator of The Burning House.

This blog asks a serious question: If your house was burning, what would you take with you? And as Huntington explains, “It’s a conflict between what’s practical, valuable and sentimental.” 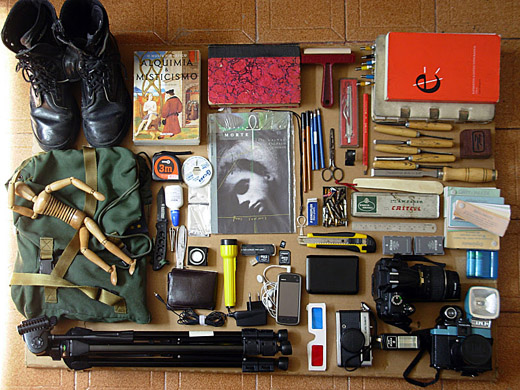 HW: Could you tell us about yourself?

FH: My name is Foster Huntington and I grew up in and around Portland Oregon. I got into taking photos in college and have most recently lived in New York City, where I worked in fashion design. Since August, I have been traveling around in my VW Syncro van taking photos and enjoying the west coast.

HW: When did you decide to create the blog and what was the inspiration?

FH: The Burning House spawned out of a conversation at a dinner party in April of 2011. People were discussing online dating and I told the table that I thought it would be interesting to ask a potential date what they would take if their house was burning as a way to find out what they were interested in and valued. Everyone at the table immediately had a response that showed their backgrounds and interests. I started working on the project that night on the subway home.

HW: How many submissions have you received so far?

FH: As of early January 2012, the project has received nearly 2000 submissions. 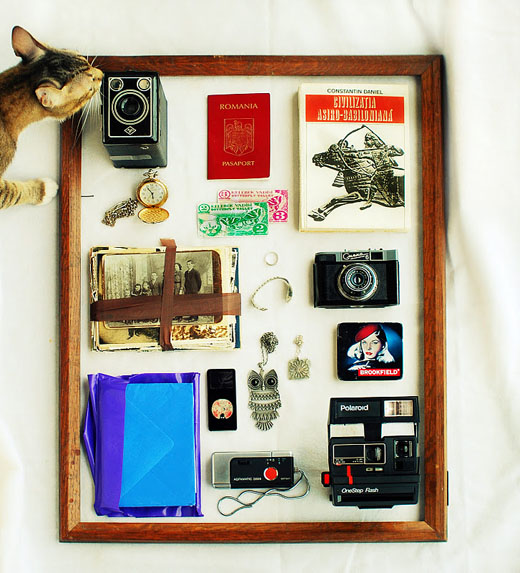 HW: What are your favorite submissions?

FH: I selected 200 of my favorite submissions and the photos I have taken for the project for an upcoming book with !t Books, you’ll have to wait and see! It comes out next summer.

HW: What would you take with you if your house was on fire?

FH: When I started the project, I had a bunch of things on my list, now after talking to hundreds of people about the question, I have realized that I dont need much to be happy. I would most likely grab what ever cameras were closest to me, my undeveloped film and my external hard drive.

HW: What other Tumblrs should we know about that are awesome (or any others you run)?

FH: In addition to The Burning House, I also run and curate 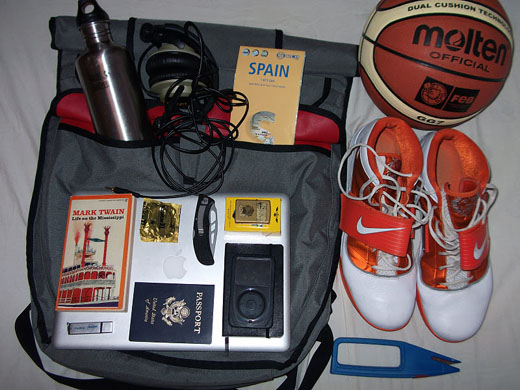