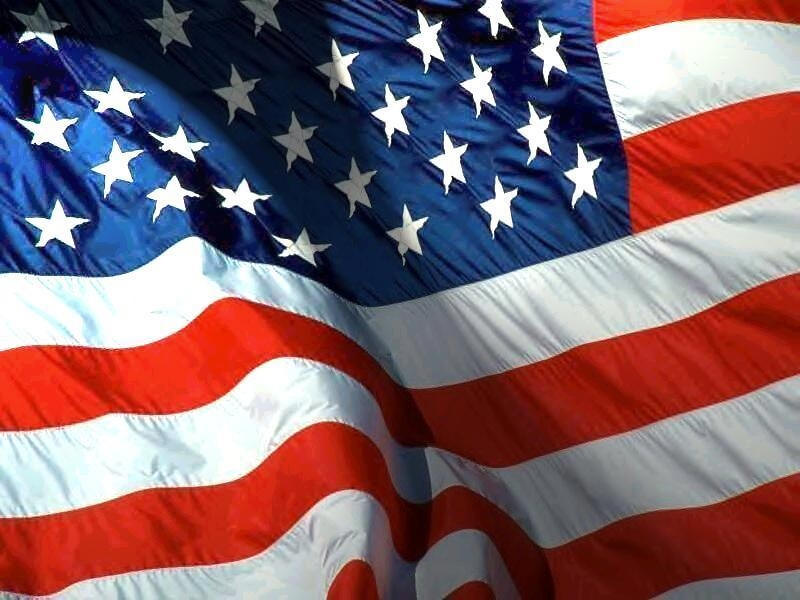 There is no doubt that social media is going to play an integral role in the lead up to the US presidential elections this year, with some examples already seen. Fox News is using Google+ as a way to allow voters to ‘hang out’ with presidential candidates, while also integrating Twitter into the Republican debates, while President Obama has just added Instagram to its arsenal of campaigning tools.

Yahoo and Attensity have just joined forces, launching a tool to monitor the social media buzz during the January 7th ABC News debate between the remaining Republican presidential candidates.

Attensity’s tool will provide live reports, gauging the reaction of the social media audience, with the analysis and data shared on Yahoo’s dedicated elections section.

The reports will give an impression of how social media users are reacting to each candidate, providing ratings on their performance on key issues.

According to Attensity, it’s “Voice of the Voter” application will provide data from over 75 million social media and online sources, but goes beyond tracking statistics and figures. Attensity’s application will give users the ability tap into far more data, by measuring not only volume, but viewer sentiment as well.

Analysis has already been provided by Attensity’s app for the December 10th Republican debate that took place on December 10th in Iowa.

As a result, the data provided on Yahoo’s site will probably be a great companion tool during tomorrow night’s debate, providing real time scores for each candidate. Ian Bonner, CEO of Attensity said:

“The growing influence of social media on everything from political movements to companies, products and brands is undeniable. Yahoo! and Attensity are setting a new industry standard by delivering real-time social media analysis of news events such as the presidential debates. We believe it is only a short matter of time before other news and media organizations will follow suit.”

Read next: AT&T working to position itself as key Windows 8 partner