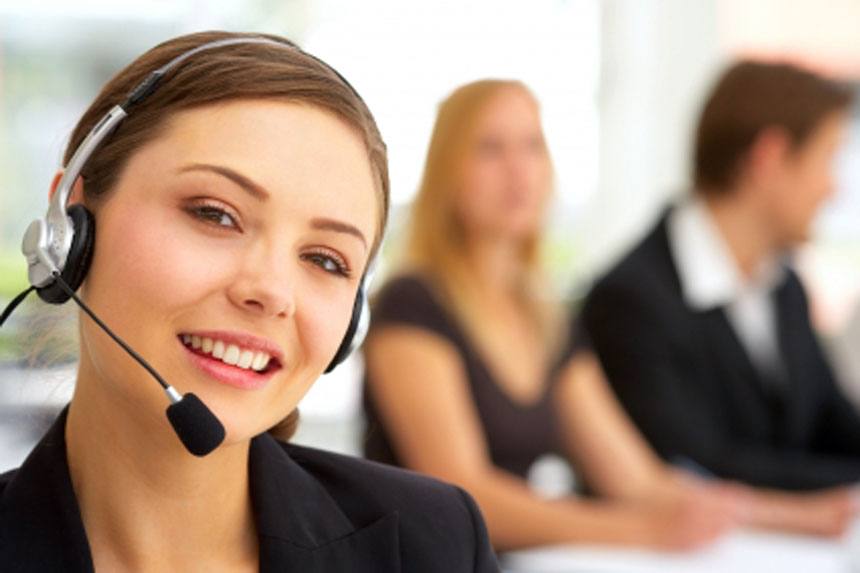 Back in March, we ran a feature called British startups invade Silicon Valley. One of the startups we covered briefly was Conversocial, a platform that enables brands to manage interactions and increase engagement with customers in social media.

Its Social Media Management System helps brands to plan updates and understand what type of content will resonate with fans and followers in Facebook and Twitter. Conversocial is one of the growing legion of tech startups based in East London’s Shoreditch area. Since it was launched publicly in July 2010, the social customer-relationship-management (CRM) tool has been utilized by a host of UK and US retailers seeking new ways to manage their customers on Facebook and Twitter.

Founder and CEO Josh March, a 25-year-old entrepreneur, predicted that social media would become a major part of the customer service 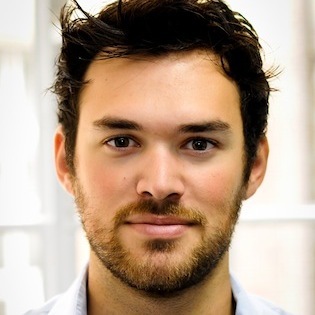 experience, which led him to start Conversocial to help businesses monitor, analyze and respond to customer comments in real-time.

Conversocial is still in its infancy as a software-as-a-service (SaaS) platform, but its popularity recently saw its total interactions processed pass the 30 million mark, with over 2.5 million interactions now being managed each month. Companies using Conversocial include Groupon, Net-A-Porter, London 2012 (Olympics), ITV and River Island.

The company recently announced the appointment of Mike Hedger as Chairman, bringing a wealth of experience from a long career in IT having worked with the likes of Oracle, IBM and INGRES.

Whilst the company was launched publicly in the summer of 2010, it was founded initially in late 2009, a spin-off of iPlatform, which was one of Facebook’s first preferred developers. Conversocial then notched up $2.4m in VC funding from DFJEsprit prior to launch, and it now has over 100 paying customers across the UK, Europe, and the US. Though mainly the former.

The problem, according to Conversocial

The problem that Conversocial is seeking to circumvent is that, whether companies intend it or not, its customers are using social media accounts as customer service channels. So, businesses have to manage these customer service issues to protect their brand value, given the public nature of complaints made in the social sphere.

Conversocial conducted a week-long survey for the US market back in early November. It found that only 35% of genuine questions and complaints posted on the retailers’ Facebook pages received a response of any kind, whilst most companies completely missed 20-40% of all genuine questions and complaints. And when they did respond, most were just asking people to email support or go elsewhere, not actually resolving the issue.

Groupon signed up to Conversocial back in May this year, and has over 800 Facebook and Twitter accounts across 15 countries, managed by over 50 social media staff.

Each country’s team publishes localised daily deals to all of the accounts, and collects and reports on engagement and sentiment metrics. It also has to respond to customer queries and complaints received through these channels, using Conversocial.

Through Conversocial, Groupon publishes its daily deals to all of its pages using automated RSS feed publishing and multi-page scheduling. It also collects engagement and sentiment metrics weekly and combines these with their business metrics, including revenue by location to make marketing decisions. 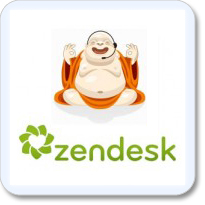 If you think Conversocial sounds a lot like other social media management tools out there, such as Zendesk – a company we covered on its European launch back in June – there are some key differences, as Founder Josh March outlines here:

“First, we’re a focused social media management tool,” he says. “We’re all about Facebook and Twitter. We don’t offer email or customer service such as Zendesk. Zendesk recently allowed you to add Facebook Pages, so that comments and posts get raised as a ticket in Zendesk. This can be a good solution for low-volume small businesses or B2B companies. But if you’re a large B2C business, with thousands of comments, this will never work. Only 10-20% of Facebook comments on a Page need a customer service response, so it’s very important you have a workflow that allows you to process comments very quickly and prioritise the ones that need a response. A single agent can process 1,000 comments an hour using Conversocial.”

Furthermore, Josh also says that Conversocial is working on integrating with social support systems such as Zendesk. “Sometimes support issues can go across channels,” he says. “For example, someone might complain on Facebook when the previous communications had been email. We’re working on integrations with other support systems so that you can get this ‘one view of the customer’. There’s a lot of challenges in doing this at scale and in a way that works across different services, so it’s an ongoing project.”

So rather than being direct competitors with the likes of Zendesk, it seems there’s room for the services to complement each other. Then there’s other well-known social media management platforms such as HootSuite and Radian6, so what’s the difference with Conversocial?

“Conversocial ensures that you never miss a comment, and find the ones that need a response the fastest,” says March. “Hootsuite and Radian6 have a ‘stream’ workflow that means comments go out the bottom. That’s fine for general monitoring, but if you’re getting real customer service issues it means you’ll miss some, and upset your customers. We have an ‘inbox’ workflow that ensures this doesn’t happen, with rules to find and prioritise the comments and tweets that really need a response.” 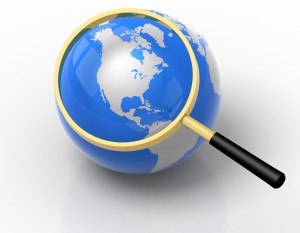 Whilst the UK is obviously a big market for Conversocial, given that this is its domestic market, March says that he’s looking to expand everywhere around the world – Latin America, the Middle East, Europe, and North America. “Right now we have customers all over the world, including Brazil, Australia, Dubai, Germany, France, Holland and, of course, the USA”, says Marsh. “The US is our biggest focus in terms of sales and marketing.”

One of the next big features for Conversocial is ‘tagging’, which is currently in use with a select number of clients. The feature allows customer service agents to categorize comments and tweets quickly as they’re processing them. “They can also mark the sentiment manually”, adds March. “This makes it very easy for our customers to get an accurate picture of what people are talking to them about, along with the sentiment of different types of conversations. We expect to do a full roll-out in January.”

You may have heard of a big data company called Datasift, which we’ve covered a number of times this past year. DataSift is one of only two companies that are globally licensed to re-sell Twitter’s firehose of data, the other being Gnip. Josh says that it may need to tap into Datasift’s Twitter firehose at some point, which will be needed for the biggest companies. “For most of our customers, the Twitter search API is sufficient, but the biggest will need access to the firehose,” says March. “We’re looking into how we can integrate with Datasift as a premium service for our bigger customers, and for its advanced search capability. This will probably be something we aim to have live in Q2 2012.”

As for the future, March maintains that many companies are still at the very early stages of understanding the impact of social, and he reckons Conversocial will play a pivotal role as they fully get to grips with it.

“Right now most companies are still viewing ‘social’ as a marketing activity, and we’re still at the early stages of companies taking it seriously from a customer service standpoint”, he says. “The market progressed and evolved a lot in 2011, but by the end of 2012 we expect most companies to have dedicated social customer service teams in their call centres…with Conversocial at their heart!”

If you have any lingering questions about what Conversocial is all about, check out its brand new video here:

Read next: The most exciting moments of 2011 from NYC's best new startups