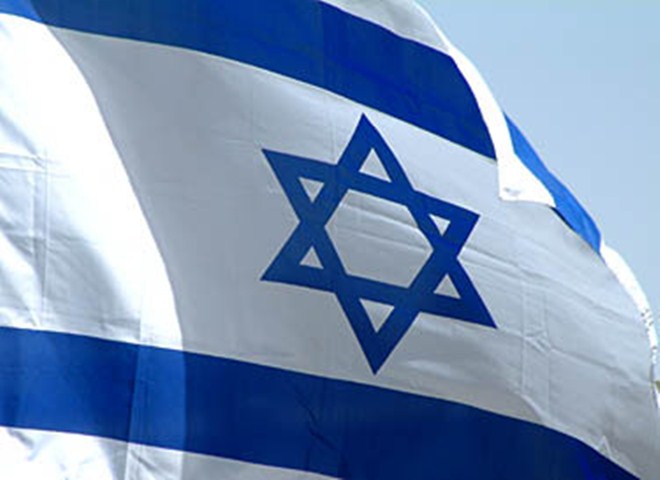 Lots of things come to mind when you think of Israel — the Dead Sea, religion and perhaps even conflict — but now you can add social media addiction to the list, after a new report concluded that Internet users in the Middle Eastern country are the world’s biggest users of social networks.

One of the many findings from comScore’s latest report, ‘It’s a Social World: Top 10 Need-to-Knows About Social Networking and Where It’s Headed‘, shows that Israelis spent, on average, 11.1 hours using social networks during October 2011. That’s more than double the global average of 5.7 hours, and some way ahead of major markets like the UK (7 hours) and US (6.9 hours).

Slightly behind Israel comes Argentina (10.7 hours), Russia (10.4 hours) and Turkey (10.2 hours). A number of countries within developing markets — and particularly Latin America — dominate the top ten ranking, as the chart below shows:

While Facebook and Twitter have long found Western markets to be digitally saturated — with core audiences having signed up some while back — it is clear that users elsewhere are more active on the services than those in the West are. It remains to be seen if this is a honeymoon period effect which might wear off and see usage decrease over time.

Looking at things on a regional level, the interest in social media outside of North America and Europe is even clearer:

Latin America tops activity, as mentioned earlier, while Asia struggles along at the opposite end of the spectrum, that’s despite the Philippines ranking as the sixth biggest social network user.

comScore’s report claims that “the importance of Facebook cannot be overstated”, and it is of little surprise to see that most of the countries were users spend significant time on social networks, are also seeing significant increases in Facebook members, as statistics from SocialBakers show. However, of those top ten countries, only Turkey and the Philippines rank with Facebook’s top ten markets, which suggests that there could be a whole lot more Facebook users coming on to the service next year.

Read next: Angry Birds arrives on the BlackBerry PlayBook