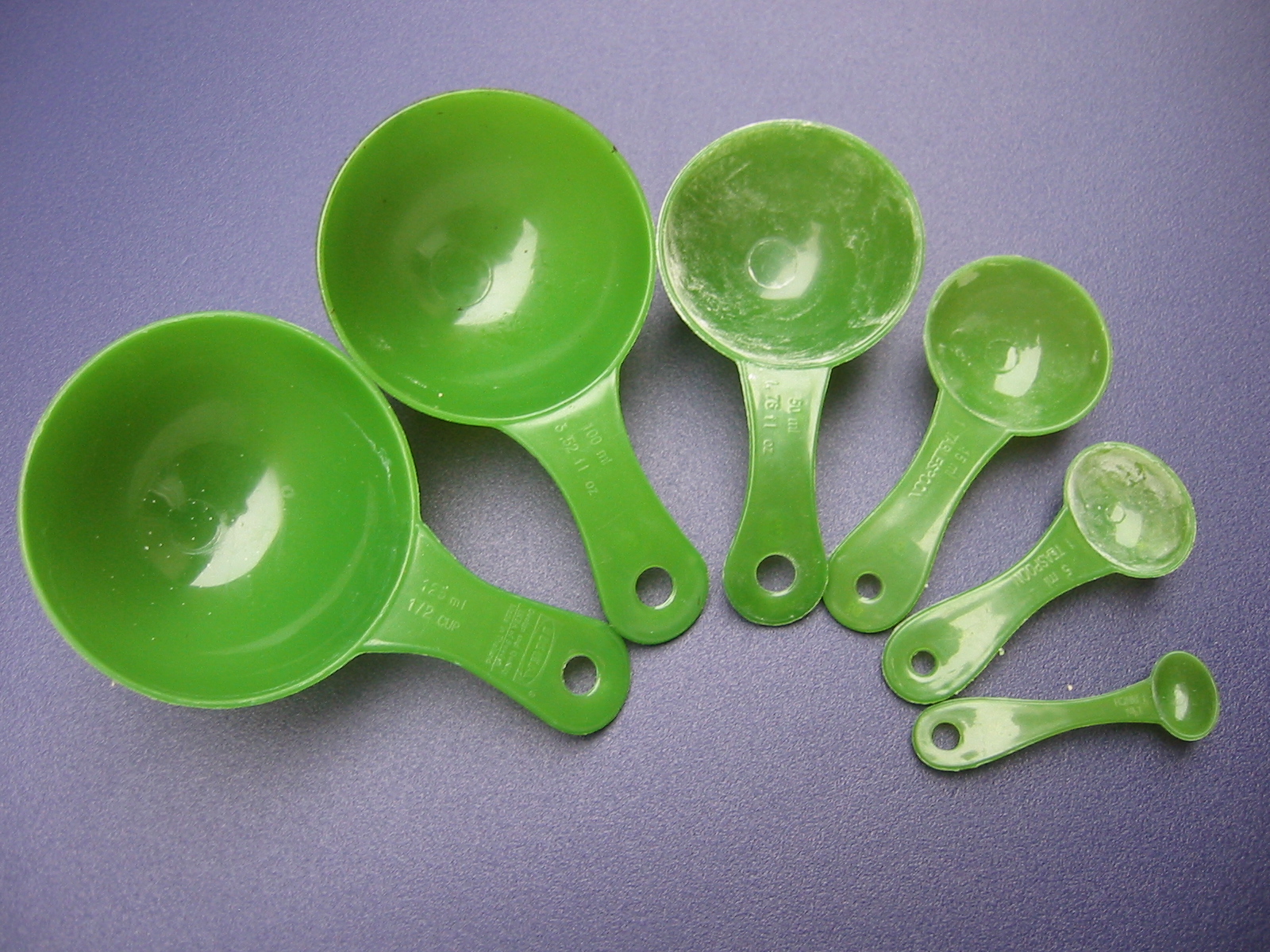 The social web is evolving at an incredible pace. While a rising number of consumers use the web to express and disseminate their knowledge, experiences and opinions of products and services, most brands still have to figure out how to participate optimally in this unique channel. Despite all the data available at a marketer’s hands, practice presents a disappointing image. Too often I see campaigns targeted to achieve, let’s say, 100,000 Facebook fans. Social media seems to become the goal, a gimmick, not incorporated in a social business strategy. Measurement should provide clarity, but often focuses on vanity metrics. Time to shed some light on this matter. Knowledge first, data second.

Measurement is one of the most important aspects to social business. The primary complaint of investors and management is that it’s hard to measure the bottom line. As an online marketer, you ought to be able to prove your efforts and teams are making a difference, in order to attract budgets. Research by Altimeter Group showed that of all internal goals in corporate social strategy, the top priority stated by 48% of corporations was “Creating ROI Measurements” for internal programs. And Altimeter’s findings do not stand by themselves.

Hypatia Research showed management’s expectations of the return on social communities are rather low. In practice, most managers initially start with social networks because “they are talking about us”, that is, reactive. This is reflected by the many marketers who’ve listed reputation management as their top priority for social investment.

Be aware of vanity metrics

Bottom line: it’s about the bottom line. But what measures actually matter? In practice, many marketers over-focus on so-called “vanity metrics”: measures which are easy to understand but on their own explain little about the actionable effect. Popular measures are the 3F’s (friends, fans & followers), the number of visitors and the number of members. Note that these metrics may still be useful in combination with other data, just don’t be fooled by them. In an attempt to provide marketers with better insights about measuring their social influence, I started a research about a year ago in which I investigated the appropriateness of using reach, amplification, conversations and sentiment as a measure of digital influence.

The value of reach

Using Radian6, I collected over 250,000 tweets produced by brands and consumers. I investigated actual tweets which were tweeted by business, and I analyzed the effect it has on consumer tweets. In other words, did people retweet, follow, mention or show positive sentiment related to the business tweets? Prior to the analysis, I expected that reach (immediate followers) would correlate with a different event. This expectation is rooted in Avnit’s ‘million follower fallacy’ theory. It deemphasizes the importance of the follower count due to the fact some users follow back others simply because of etiquette. This etiquette is leveraged by some users to elevate their follower count. The theory is not without evidence. Cha et al. (2010) measured user influence in Twitter and found that retweets and mentions showed great overlap, while followers gained… not so much. However, Kwak et al. (2010) in contrast found followers and PageRank to be similar, while ranking by retweets differed.

The analysis of my research resulted in strong correlations between all of the measures. This means that reach, amplification, conversations and sentiment appear to measure the same kind of digital influence. As such, it does not support Avnit’s million follower fallacy. It got me thinking: In the end however, brands simply don’t significantly seem to be (ab)using this Twitter etiquette. What I do notice, is that following a great amount of people only influences a brand’s follower count. It doesn’t correlate with the other metrics. In fact, those brands perform worse on the other measures. Ergo, brands who over-focus on increasing their follower count, actually perform worse.

Based on the study I’m proposing five key performance indicators (KPI’s), which may be used to measure your brand’s digital influence on consumer word of mouth. The great thing is, although this research took place on Twitter, all of these measures may be applied universally across other social media. Here we go:

This blog is based on the findings of my master thesis research for which I investigated the influence of brands on consumer word of mouth. You can download the full paper here.