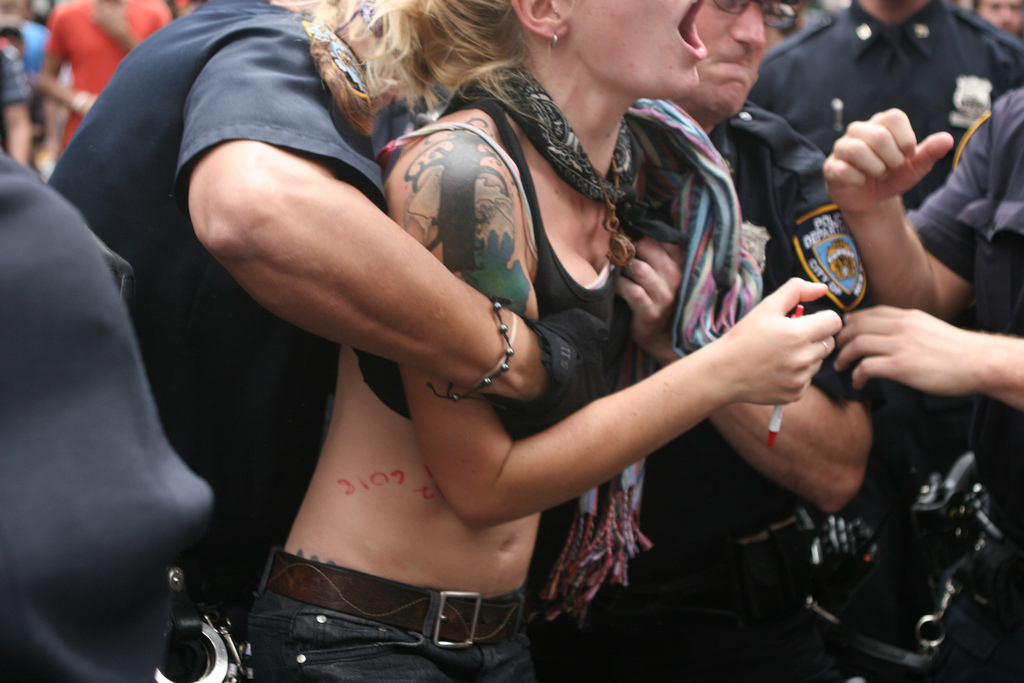 One of Yahoo!’s remaining properties that still has some life in it is photo sharing site Flickr. Dedicated users still post their best photos on the site, providing us with amazing insight into what happened in 2011. It makes us wish that the site never sold to Yahoo! in the first place.

Flickr has posted its Year In Photos 2011 which covers everything from the earthquake and tsunami in Japan to the Royal Wedding, and everything in between. All of the photos in the 2011 recap are from Flickr users.

Flickr has listed out the top photos from its users and displays them month by month. I would have really liked to have seen a list of most viewed or shared photos from the year as well, as I think that it would give a better idea of what content meant the most to the community.

Regardless, the shots that the site has included are sometimes breathtaking. Here are my three favorites:

Apple fans around the world mourn the loss of Apple co-founder Steve Jobs:

You can see the entire gallery and share your favorites, as well. What will become of Flickr in the future under Yahoo!? Nobody knows, but imagine for a moment what would have happened if the site had stayed independent, and created a really great mobile experience. Apps like Instagram wouldn’t have had a chance to compete.

Tell us in the comments which moments in 2011 stood out to you the most, and which picture captured that moment perfectly.

Read next: What you need to know about TechStars Network's Argentine accelerator NXTPLabs