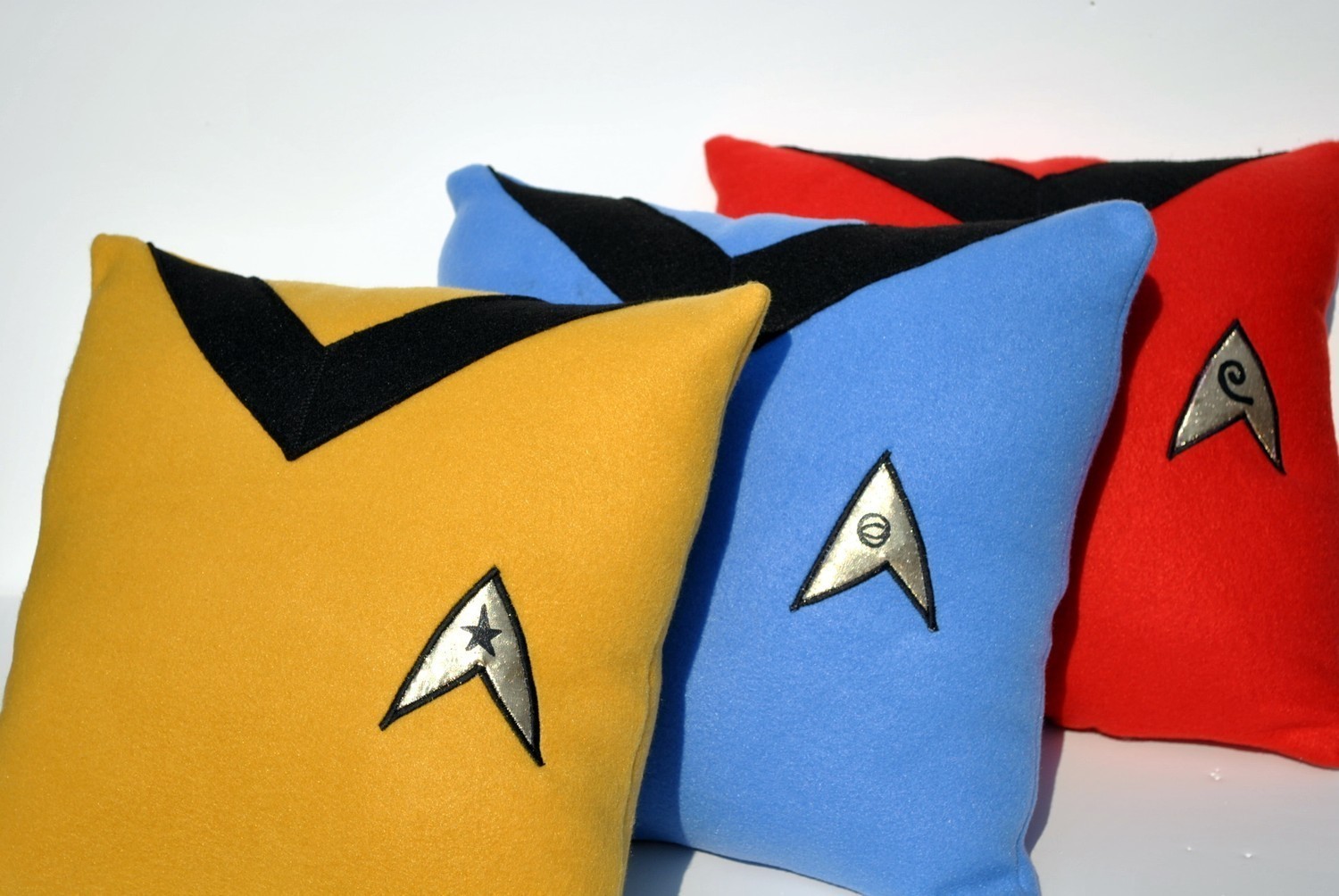 Welcome to our sixteenth Tumblr Tuesday, where every Tuesday we celebrate our love of Tumblr by interviewing the mastermind behind a new blog. Tumblr, a New York City based startup, is like the FFFFound for the rest of the world. It’s as shareable and fast-paced as Twitter but populated with more in-depth text and rich images.

On September 9th, 2011, we reported that at an average of 37.5 million daily posts, Tumblr reached its first mega milestone of 10 billion posts. Out of those 10 billion posts, there aren’t many Tumbling pros we love as much as Amrit Richmond, the creator of Tumblrs we’ve dug like The Internet Wishlist, Startup Ipsum and Nerd Valentine. Today, we bring you Amrit’s newest Tumblr for your Christmas shopping needs: Nerd Holiday, which is a visual list of all the best gifts for all the best nerds in your life. All of her Tumblrs combined are on track to hit 1 million pageviews by the year’s end. Now, let me introduce you to Amrit, one of the biggest nerds in New York City.

CBM: What do you do for a day job?

Amrit Richmond: I’m the founder of Magenta Labs, where I do research, experiments and consulting. I’m currently focusing all of my attention on the development of something new for the startup/maker community that will launch in the new year. 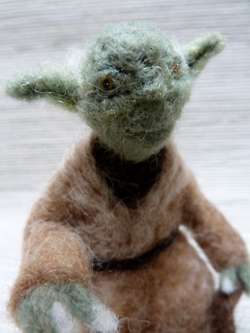 CBM: What was the inspiration for Nerd Holiday?

AR: It was inspired by the success of Nerd Valentine, another Tumblr blog I made last February. I was disappointed by the majority of gift guides geared toward people interested in technology and design. The gift guides out there mostly consisted of products that weren’t romantic or thoughtful, like heart-shaped crystalized USB drives. With both gift blogs, I just wanted to make something fun that people would love.

CBM: How many posts are on Nerd Holiday?

AR: There are about 50 posts on the site right now. I’ll be posting new gift ideas through the end of the year.

AR: It has to make you smile, have some type of cultural reference, be well designed or just super nerdy.

CBM: Who are your favorite nerds?

CBM: What do you most want for a gift this season?

AR: A 15″ MacBook Air, but I’ll have to wait until they’re released in the new year. Other than that, I do love these earrings.

CBM: What are your holiday plans?

AR: Going to Los Angeles (where I grew up) to spend time with family and friends.