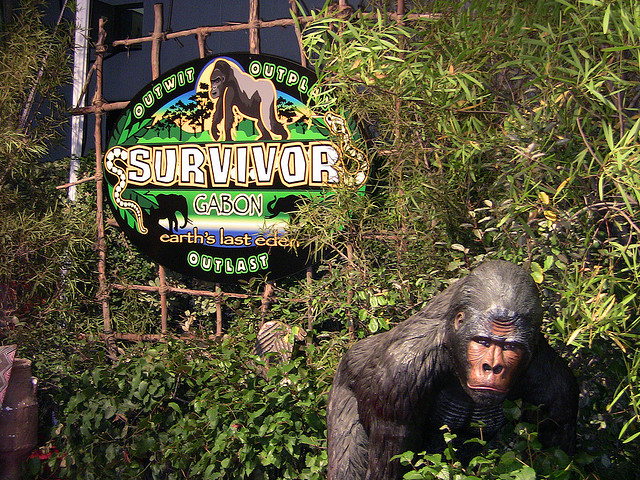 Audience participation has come a long way in television, with Twitter doing wonders for ratings and interaction. Technology are jumping on the bandwagon for this trend, and apparently successful television producers are as well.

Since the invention of the DVR, everyone is looking to the internet for advertising revenue to make up for what consumers are skipping over.

The ACTV8 platform brings an experience to iOS and Android devices that coincides with what is happening on live TV. The company is going to serve up contests, quizzes, and other interactive opportunities for viewers to capture what it’s missing with the lack of attention being paid to the original 30 second ad spot.

This is what ACTV8 founder and CEO Brian Shuster had to say about its platform:

ACTV8 represents an altogether new model for digital media creation, interaction and distribution. ACTV8 creates a world where viewers won’t skip branded messages and integration, because ACTV8 unlocks their value for consumers. We are working with the largest brands in the world to enrich their connection to the consumer and establish new relationships between their brands and their audiences

Partnering with Mark Burnett is as big as it gets in TV land, as he is the producer on the long-running ‘Survivor’ series, as well as ‘The Apprentice’.

About the partnership and what ACTV8 has to offer, this is what Burnett had to say:

It has always been my dream to create a deeper and more engaging relationship with the audiences of our shows. ACTV8 enables us to give the audience exactly what they want: interactivity, metadata, behind the scenes views, scoops and insights, social relevance and connectivity. Today’s audience brings a whole new set of expectations from the shows they connect to and embrace. ACTV8 allows our content to take a much more important and relevant position for consumption within the changing lifestyles of our viewers. This breakthrough technology serves to foster a world of “New Era TV Networks”

I’m personally not a huge TV watcher, and anything I do watch is usually streaming on Netflix or Hulu. A platform like this which turns television into more of a full-featured DVD packed with behind the scenes interviews could definitely change my mind.