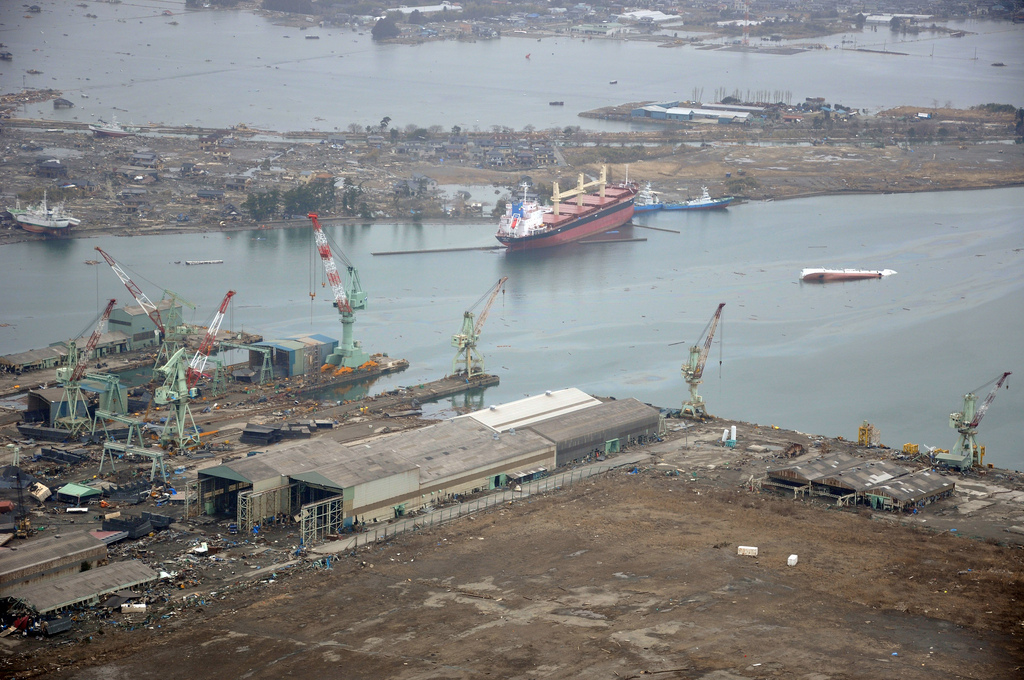 Sony, a company founded in Japan, wants you to send messages to those affected by the horrific earthquakes and ensuing tsunamis that happened on March 11th of this year.

The company has teamed up with Save The Children for the “RESTART JAPAN” project, which is helping rebuild the society that was devastated in March with a special focus on children. In addition to making a donation, Sony is asking you to send messages to those who are still facing an uphill battle in rebuilding their lives.

By visiting http://messagetojapan.sony.com/, you can send words of support and encouragement to those who may have been forgotten in the months after the disaster.

I can’t say enough how great it is to see a company as big as Sony doing something that means so much to so many people. While donating will directly help the country rebuild, collecting short messages from people all over the world will go a long way in letting Japan know that they are not forgotten.

In scrolling through the messages, I’ve seen most countries and languages represented, which is heartwarming to say the least.

Get involved today by sending your message to Japan and donating to RESTART JAPAN.

Read next: No, Microsoft is not hitting the brakes on Windows Phone