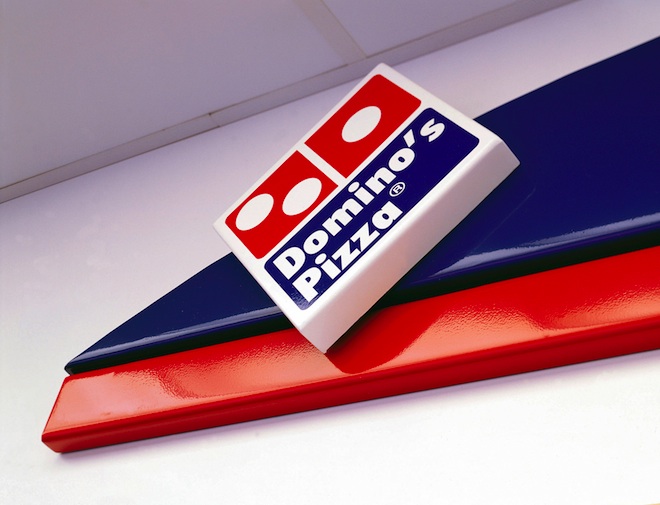 Domino’s Pizza is one of the most Internet and media-savvy fast food chains out there, with Android, iPad and iPhone apps for customising and placing pizza orders and even an iPad game that teaches you how to make pizzas. It’s no surprise, therefore, that the company is taking to Facebook to celebrate its 51st anniversary.

On December 8, Domino’s will play host to the first ever “World Domino’s Day”, and offer customers in 19 countries pizzas at a flat 50 percent discount. To find out if you are eligible, visit the company’s Facebook page for your country and look for the “World Domino’s Day” tab. If it’s there, like it is in the UK, your country is taking part in the scheme.

To participate, you need to ‘like’ the Domino’s page on Facebook and you’ll then be able to order a pizza online through the special Facebook tab on December 8. The first country to get the discount will be Japan, with the event going live at 7:00 AM in the morning on Thursday, and it will circle the globe to end with the United States at 11:59 PM PST on the same day.

We’re excited to be able to unite our five million Domino’s Pizza Facebook fans, representing 19 different countries, with the same special offer. We couldn’t think of a better way to celebrate Domino’s anniversary week than to give a gift back to our customers around the world.

➤Global Domino’s Day | via The Drum

Read next: EMI band 'You Me At Six' partners with location-based gift app Repudo for UK promo