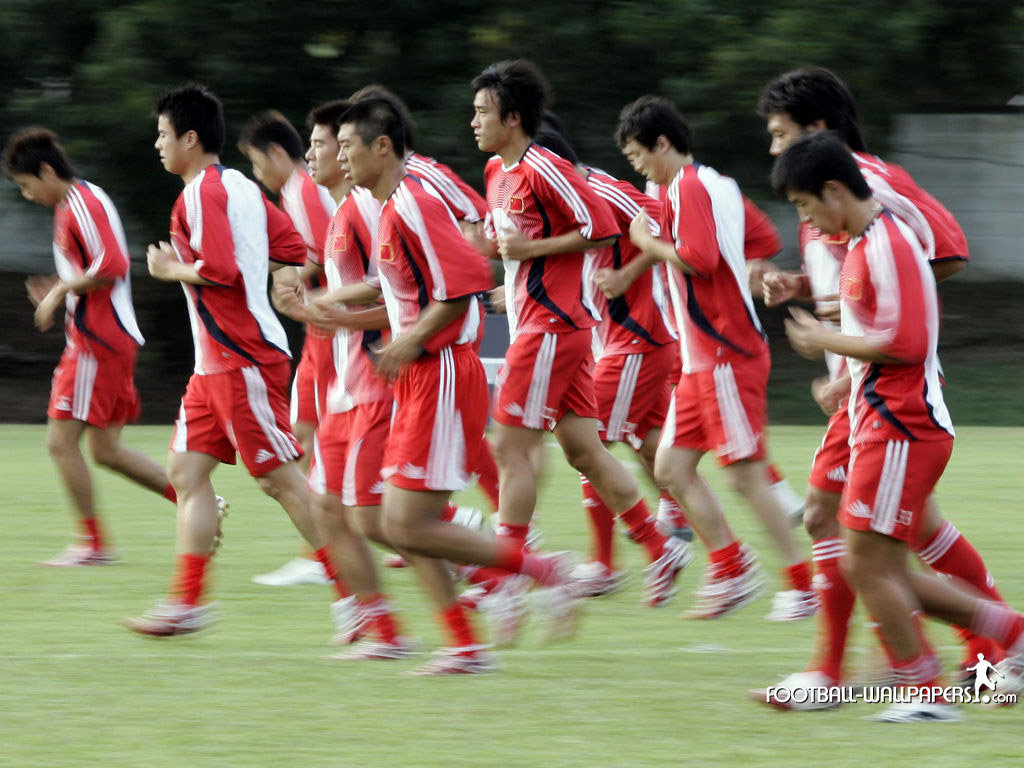 China, a country famously known for its excessive censorship of the Internet, has decided to lift the corner of its great firewall in favor of open social media use during the World Cup. The Chinese island of Hainan is home to the five-star Mission Hotel’s golf complex where this tournament will be held from November 23 to 27. It is this hotel that will receive the freedom to surf the Internet in all its raw, uncensored and possibly-Chinese-government-trashing glory. How was this made possible?

The two Hong Kong brothers who own the Mission Hotel — both sons of the late “father of Chinese golf”, David Chu — have reached out to internal connections within the Beijing government, successfully lifting the ban on popular sites like Twitter, Facebook and Youtube. While the other 1.3 billion Chinese still remain under the fist that is China’s strict policies, guests both international and local to Hainan will be able enjoy the new Internet freedom — though only while within Mission Hotel property.

It’s interesting to note that during the 2008 Olympic Games in Beijing, the International Olympic Committee (IOC) also attempted to lift the firewall for a short time period, though it was not so lucky as the Chu brothers. Updated News reports the following:

“[The Chu Brothers] are offering unrestricted wifi access in the complex’s clubhouse, shops, hotel, restaurants, cafes, spa and media centre… Some 300 Chinese journalists attending the golfing spectacle and those fans holding one of the 120,000 tickets sold for the event are also able to have a peep at the outside online world.

They can freely log on to banned sites which openly criticise the Chinese government’s controversial policies on human rights, Tibetan independence and religion. A small number of international hotels in a few major cities also have greater freedoms to allow overseas guests better access.”

Earlier today, I mentioned how small cities like Sheboygan, Wisconsin are already working to incorporate social media more heavily into official government policies, possibly taking after US President Barack Obama who is already on the ball with social sites, including the brand new Google+. So while the news above is certainly shocking on its own — especially given the Chinese government’s notoriously stubborn policies — is it really any surprise that social media freedom is one of the driving factors behind this firewall lift?

For this reporter, the answer is yes. For social media to make enough of an impact that even China is willing to budge — this, in itself, is truly an amazing feat. It would be so much simpler, after all, to keep things as they are and not worry about trends in Internet use. With the lift of the Chinese firewall in Hainan, however, I have to wonder: Will this last? How will this affect the future of all of China, and more importantly, the world?

Read next: Zeebox: The social TV app that gets it right?