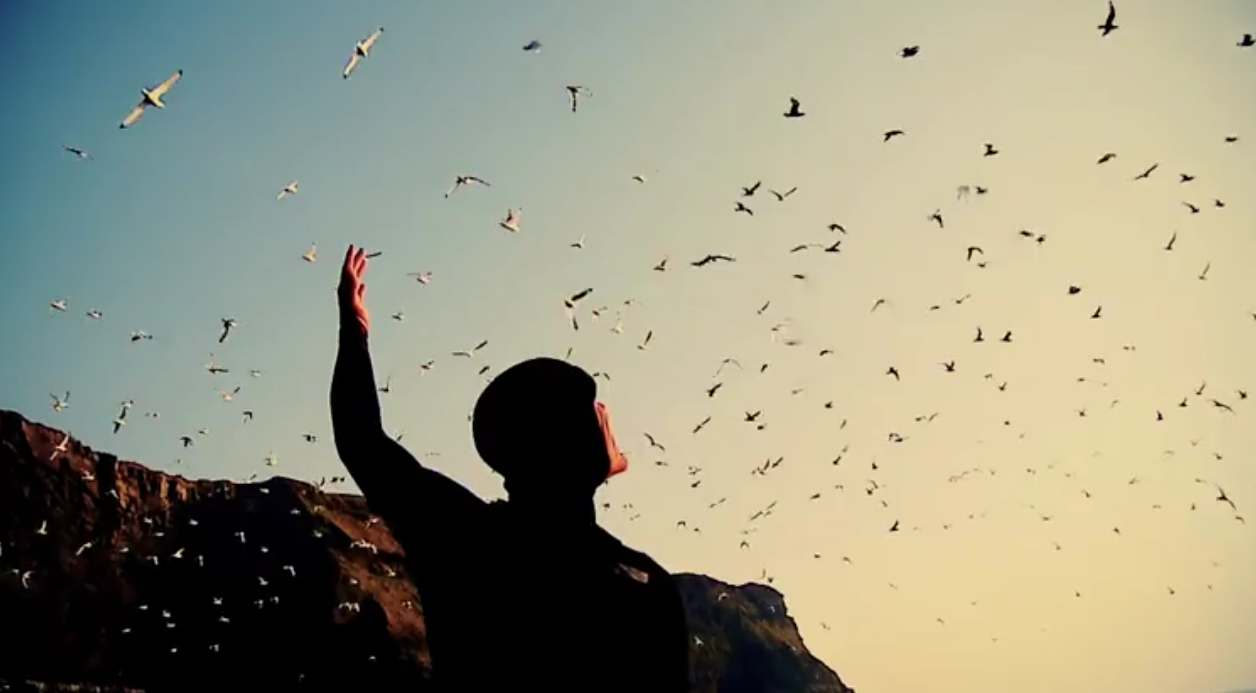 On September 9th, 2011, we reported that at an average of 37.5 million daily posts, Tumblr reached its first mega milestone of 10 billion posts. And it hasn’t all been LOL Cats and wistful photos of skinny supermodels. We’ve seen dozens of small businesses spring up on Tumblr like the fashion startup Of a Kind. Today’s Tumblr Tuesday features Scottish lads Jordan Laird and Scott ‘Skelfatron’ Rankin, the creators of Danger Is Everywhere, an online magazine that delivers “the most dangerous content from the Internet”–so “dangerous” that after weeks of torrential Tumbling, it scored a sweet deal with Vice Magazine’s Vice Blogging Network.

In just 9 months of operation, the blog hit 60,000 unique views with no discernible promotion. We caught up with the dangerous minds here, on The Next Web.

CBM: Who are the gents behind Danger is Everywhere? (DIE)? 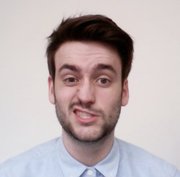 Jordan Laird (top right) and Scott ‘Skelfatron’ Rankin (below right) (DIE): The site was set up by Scott and I (Jordan) in February of this year, we are school friends and have a very similar taste in art, design and music as well as having quite strong opinions of what we personally think is good.

We would spend so much time together showing each other great work that we’d found online that we needed something that allowed us both to post and check, like an online pinboard between the two of us. Really quickly though, we were getting a lot of views from all over the world, which made us realise we might actually have something that people wanted to read. The next step for us was getting in touch with some of these people whose work we loved, what surprised us was that almost everyone we spoke to was doing what they did because of the sheer love of it, many of the people we featured didn’t even yet do what they were incredibly talented at as a full-time job yet.

So, from there it was decided that Danger Is Everywhere would exist as a way to promote people and art that we felt existed not to make money but to ‘make a dent in the universe’, people who were compelled to make art and create work that would force everyone who sees it to ‘question the world around them’. 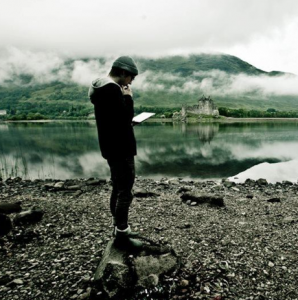 CBM: Are you still in Scotland or have you moved across the pond?

DIE: We are still very much based in the UK, although our newest member is based in LA, who’s come aboard as we are launching a clothing label at the turn of the year. If we got this thing making some cash then the great thing is it can be maintained from anywhere, so who knows?

CBM: Why do you think 75% of your users are US-based? Is that saying something more about your content, Tumblr or social networking in general?

DIE: It was a strange but pleasant surprise for so much of the traffic to come from the US. When we first started we were very wary of sending it to mates and sticking it on Facebook as we didn’t want it to be a false economy whereby people are only looking cause they know you etc. So it was great to see so much of the hits coming from over there. 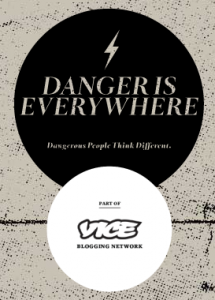 CBM: Tell me about your relationship with Vice, how did it come to be and how is it going?

DIE: The Vice thing is pretty cool. We were getting sent things by PR companies to ask if we would post, which we always tried to avoid. But then we got some very cool stuff sent by Vice, which we had already posted on our own behalf so we wrote back asking how they had come across us and got chatting to them. They mentioned that they had a thing called VBN (Vice Bloggers Network) where they have a list of blogs that they give exclusive access to content before anyone else; they don’t ask for any editorial control, which was what we were always weary of. It works out for everyone: we get really interesting content sent to us by them before anyone else and it opens doors being connected to them, and they get their content on our awesome site!

CBM: Are you making cash off this Tumblr?

DIE: We aren’t yet making any cold hard cash, but we have been sent quite a lot of free shit, which is pretty cool. If we are honest, the site was never set up to make money but we love running it now so if we could find a way to make a little bit of cash to help us run it then we wouldn’t say no. We’re not so keen on covering the site in ads, which is where the clothing line comes in. We’ve had interest from quite a few stores to stock it as well as interest from online consumers without anyone even seeing a sample, so we can’t wait to get it out there and see how it does.

CBM: Has anything really cool happened to you personally as a result of DIE?

DIE: This! The fact that anyone takes an interest is pretty cool and that it actually may become a viable business and brand is probably the coolest thing.

Check out this badass video titled “The Dark Side of the Lens” from the Danger is Everywhere Tumblr:

CBM: What’s the most dangerous thing you’ve ever done?

DIE: We purposefully were pretty scathing about the first post we did for Vice, just to see if they were actually being honest about the ‘editorial control’ thing. They never said a word so it was all good but I suppose it could have made us quite a large enemy from the off. In fairness, the video was absolute drivel about Daisy Lowe having a house party or something equally as mundane. In fact, I’d go as far as to say it’s the only post that is genuinely crap that we’ve posted on Danger.