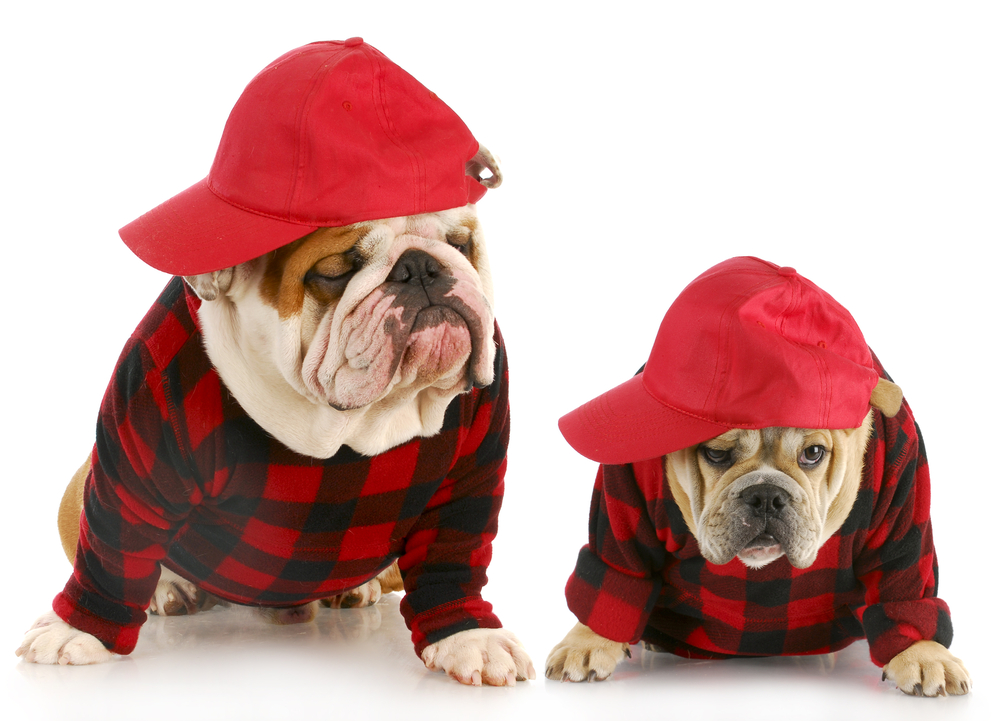 On September 9th, 2011, we reported that at an average of 37.5 million daily posts, Tumblr reached its first mega milestone of 10 billion posts. Somewhere in those 10 billion posts, we stumbled upon a Tumblr blog dedicated to awkward office humor; specifically the rare, or perhaps not so rare phenomenon of showing up dressed like a coworker. Has it ever happened to you? Did you other coworkers suspect that maybe they didn’t get the memo?

For this week’s Tumblr Tuesday we caught up with PR rockstar Katie Smith-Adair who started the Tumblr “Did You Get The Memo” in 2009 with her colleague and friend Jen Moses.

CBM: Who is the brain behind Did You Get The Memo?

Katie Smith-Adair: Did You Get The Memo was invented by myself– Katie Smith-Adair and my friend and colleague Jen Moses. We’re the tech and consumer leads (respectively) for The Morris + King Company, a PR agency in New York. A couple of years ago, we started to notice a strange recurring phenomenon: people in our (relatively small, 25-ish person) office would fairly frequently turn up in variations on the same outfit. Three guys in jeans & black t-shirts, a few girls in red plaid. We drew two conclusions: 1) it probably happens elsewhere 2) even if it doesn’t, what a fine excuse to post cute pics of ourselves on the Internet (the ultimate goal for all ventures).

For the first few months, it was just internal MKC, employees, clients and other visitors. Then about a year ago we offered to buy lunch for our first outside submission. We still owe those guys sandwiches.

CBM: What’s your favorite outfit to wear to work, you know the one that makes you feel like superwoman?

KSA: We’re both dresses girls. We’ve been trying to balance trying fresh new looks for the new season (one notable fall 2011 trend adventure was Jen’s Nautical Star Trek endeavor) with a look we lovingly refer to a #samesh*twithasweater or #samesh*twithtights.

KSA: Yes! Who hasn’t? But that brings us to a key point: acceptable Memo submissions share two characteristics: they happen at work and they happen by coincidence. These simple rules are broken ONLY in instances in which we see fit (this algorithm may be harder to crack than Google’s).

CBM: Why is wearing the same outfit as someone else at work so funny?

KSA: It’s a great question. Maybe because it’s rare enough to be special, but still fairly frequent. We’re so conditioned, we see a potential Memo moment a mile away and get excited about new content. We love to think about the people all over the world (literally, we have Germans, Australians, Canadians, Italians) catching a hot Memo opportunity out in the field and snapping the shot to submit.

CBM: What are your qualifications for a matching outfit?

CBM: What are your 4 favorite DYGTM posts?

KSA: We had a quad Memo once, that was a pretty exciting day. This one satisfies our third-grader level sense of humor. Heh heh. Refinery 29 and Chicago Redeye both had good ones. And this man/wall Memo is probably our quirkiest.

CBM: What other Tumblr blogs should we know about that are awesome?

KSA: I also keep a pretty sweet owl blog, Owelle.com, if you’re into that kind of thing (and if you’re into into opportunistic self-promotion, which we are).