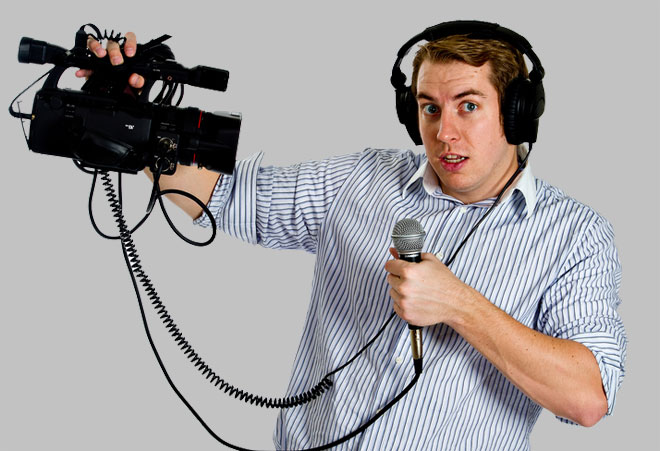 When sharing on Facebook, Twitter or Google+, I tend to stick with simple text-based posts. These short blurbs are typically easy to read, digest or reshare at the whim of my followers, and are, in my opinion, the most hassle-free type of content to quickly dish out.

DreamWorks Animation chief Jeffrey Katzenberg, however, seems to feel differently. According to Reuters, Katzenberg believes that the future of social media “moves from text-based communication to video and audio-based, making it more intuitive and instinctual.” This tidbit comes after his recent visits to Silicon Valley where he’s been talking up a new DreamWorks initiative in collaboration with Intel, one slated to work in tandem with social media.

This is the sort of out-of-the-box thinking that excites me, as social media is still a very young form of communication many are only just now learning to monetize. While some might argue that the history of social media proves there will never be a perfect social network, this doesn’t 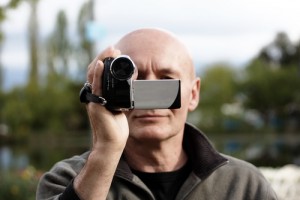 mean we can’t still work towards it, right? The presence of a more connected and social world offers limitless opportunities for several creative thinkers to iterate on current ideas, while innovating and introducing new ones.

Katzenberg’s proposed vision of the social future peaks my interest and leaves me wondering, what exactly could this new “intuitive and instinctual initiative” be? Is it an application of some kind that enables users to share and spread video and audio content more freely in real-time? Perhaps it’s a new social network promoting more creative expression? The project has my curiosity on edge, and I’m looking forward to seeing what will come of it — not to mention the many inspired and potential ventures that could spawn from its launch.

What do you think? Is the future of social media indeed in video and audio-based posts? What could the new DreamWorks initiative be? Weigh in below.

Read next: Siri security protocol cracked, open for use with other apps and devices, with a catch