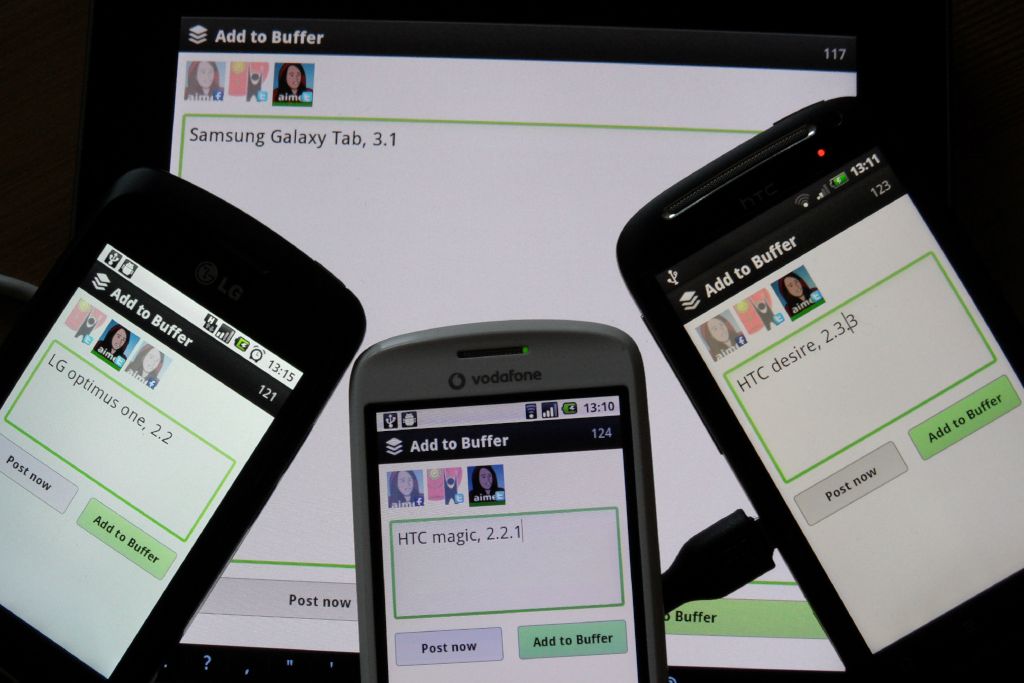 Twitter sharing service Buffer has announced the launch of its Android app which will soon be followed by an iOS app for iPhone users.

We last covered Buffer, whose innovative service lets Twitter users schedule updates in pre-timed batches to ensure they never “flood” followers, when it announced that it had registered one million tweets ‘buffered’ and the team has since been busy developing its first mobile app.

The Android application, which is available to download for free, comes with all the usual features including tweet editing, scheduling and switching between multiple accounts. Additional on-app analytics allows users to see the number of clicks, retweets and reach for each tweet.

A dedicated iPhone solution will be next as the team revealed it is working on an iOS app to give iPhone owners a customised experience of the service. For now they, like other mobile users, can use the service through its email-based mobile version.

Buffer is also “working away like mad on Buffer for Facebook”, a service that would, presumably, allow its Facebook users to schedule their updates in groups and at specific times as they can already do with Twitter.

Buffer has always admitted it plans to do more than just cover Twitter, having already added Google Reader we assume that it will explore potential connectivity with LinkedIn, Google+ and others sites in the future.