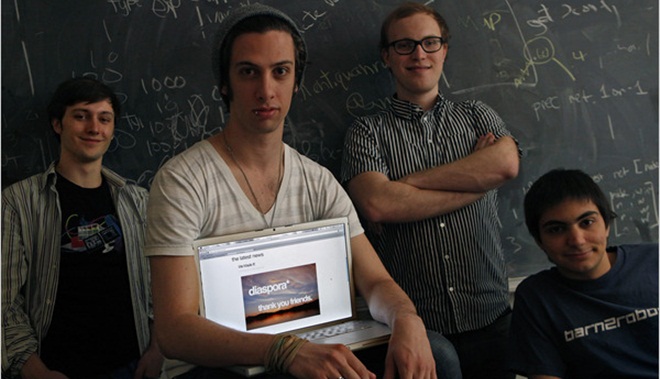 PayPal is blocking donations to open source Facebook alternative Diaspora, according to a blog post from the organisation.

The online payment giant has reportedly frozen Diaspora’s account although the company can still receive donations from Flattr and is working on opening alternatives channels.

Just last week the struggling site went public with its request for $25 from users in order to keep it afloat. This snub from Paypal will significantly affect any survival chances Diaspora may have harboured.

The site was created when four NYU students raised more than $200,000 in donation money – which included a contribution from Mark Zuckerberg – through Kickstarter, and now its finds itself back where it started seeking more donations.

The project, heralded as a distributed, decentralised social network free from the privacy issues of Facebook, got off to a promising start but its Alpha launch disappointed. The arrival of Google+ and Facebook’s recent revamp saw enthusiasm and interest in the open-source social network petter out.