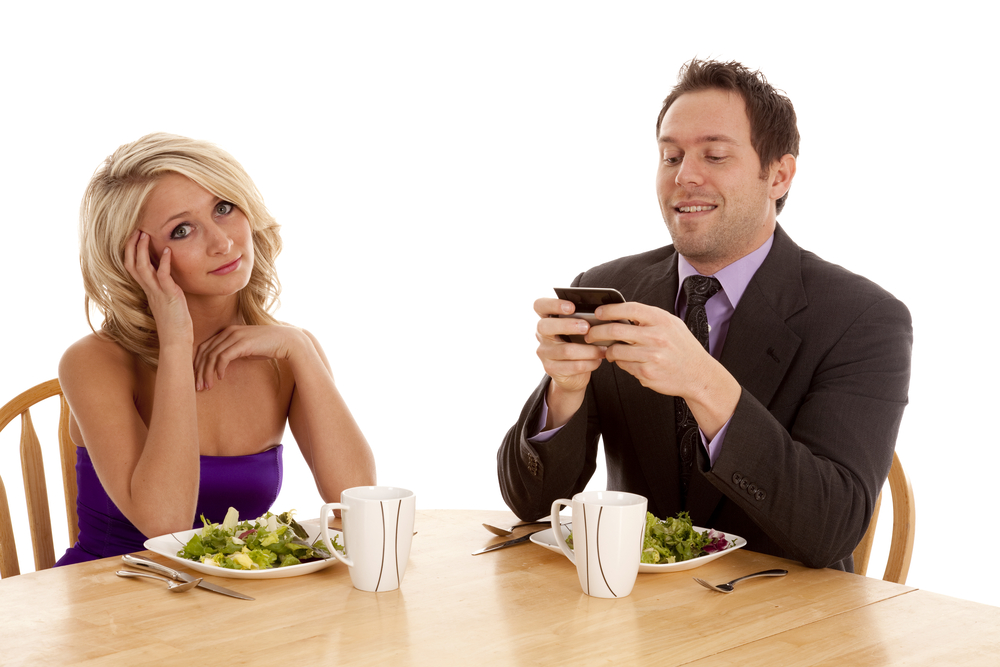 I’ve just spent 3 days in Italy. For those of you who haven’t been there it is about as social a country as you will ever see. The people wave their hands around while talking to each other and groups of people both young and old stop on street corners to discuss everything from the price of coffee to what is for dinner. Being social is like a national sport for Italians and they love each other’s company. When it comes to using technology in the real world to be social, they seem years behind.

I like observing people in different countries. In New York recently, people had their eyes drilled in to Kindles, smart phones and tablet devices whereas here, the Italians seem to focus their attention on real world interactions rather than online. Now I know you can’t paint an entire nation with one brush, but I never saw one person with their phone out at the dinner table checking Facebook, nor did I see anybody on a laptop in a coffee shop as would be the norm in other Western countries.

A complete lack of technology seems to make people happier.

Or at least, they talk to each other and share jokes in the real world and look as if they are happy. When I look at a restaurant table in the UK or USA and see 4 out of 5 people with their heads buried in phones checking their email and snapping pictures of their food (I am as guilty as the next person) it really doesn’t feel right. Why do we feel like we need to record everything digitally while socializing and should we not just be living for the moment when out with friends and family? Technology can enhance a lot of real world situations but does it need to invade everything we done offline?

We all have online identities now where we act slightly differently. Would you give out and bitch about people in the real world to a person’s face like you would online? Hiding behind our keyboards gives us a certain amount of anonymity and allows us to act in ways that we would never consider in the real world.

Mobile phones have changed the picture.

Most people couldn’t bring a desktop or laptop to dinner but we now all walk around with pocket computers in our hands that can be swiped at any single moment to get our information fix. In some ways it has moved things forward massively because we have more access to information which is always good but it has also shortened our attention spans and could even be making us far more anti social. Social media seems to be replacing being social in the real world.

Maybe it’s the sun and the nice food that has blinded me but the Italians feel happier and I think it has something to do with a lack of technology. Life feels more simple. Italians are by no means ignorant to technology but when they are out and about they prefer to put it on the back burner and actually talk to each other. All over the world people in pubs and restaurants now answer arguments with a quick Google search or by looking up Wikipedia, but sometimes it’s maybe better not to have a definitive answer and to argue a point passionately without having a definitive answer. Social media is changing the way we live and mostly for the good but there is a lot to be said for just being plain old social as well.

Read next: A Social Media Strategy for Startups in 11 Steps