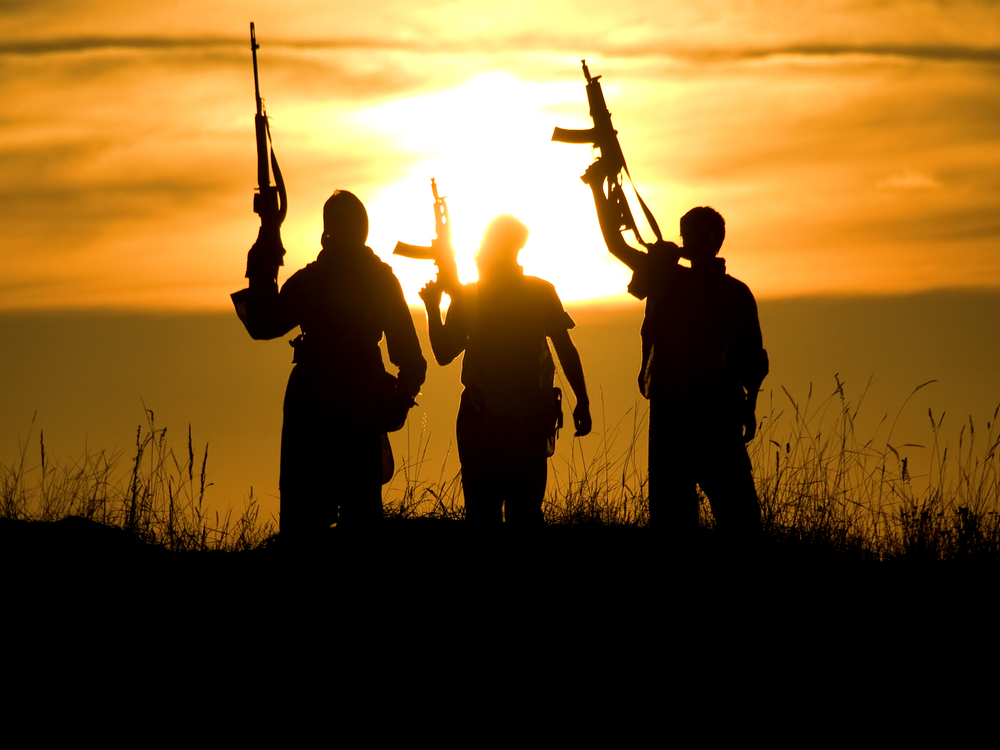 In Veracruz, Mexico, widespread panic consumed the local community as terrorized parents scrambled to save their children. From what, exactly? The answer is: absolutely nothing.

The panic supposedly began when two Twitter users from the area began informing their followers via a tweet that students were being kidnapped, and children held at gunpoint while other kids were being run over in the streets, Associated Press reports. Near as we can tell, the rumors first began to spread around August 25th. The exact time and day of the recent chaos remains unclear, but we are looking into the situation further.

What are the charges?

The pair in question are, reportedly, responsible for “opening the floodgates” to a series of disastrous events that did, indeed, cause massive damage. Namely, 26 car accidents with cars left in the middle of streets while panicked parents ran to protect their children. The charges reportedly caused so much damage that emergency numbers completely collapsed from the overload of terrified calls which damaged service for real emergencies.

Whether the suspects are directly responsible for the chaos is uncertain, as one suspect, Gilberto Martinez Vera, claims that he was simply retweeting rumors that had already begun. Vera, who works as a low-paid math tutor at several private schools, repeatedly tweeted reports that students were being held at gunpoint, with gunmen kidnapping children from schools.

“My sister-in-law just called me all upset, they just kidnapped five children from the school.” Vera tweets. “I don’t know what time it happened, but it’s true.”

Prosecutors are also charging former teacher, current state arts official, and radio commentator Maria de Jesus Bravo Pagola for relaying the same sort of messages to her own followers. The charges seem somewhat applicable here, as a figure with such credentials can often lead followers to believe that she is a bit more than in-the-know than the general public.

The two might not be the only sources responsible.

In the duo’s defense, Raul Trejo, an expert on media and violence at the National Autonomous University of Mexico, points out how quickly the local public is to jump at social reports of terrorism attacks. He cites he numerous cases where drug traffickers have been using Twitter as an anchor to create widespread panic with false warnings.

Apparently, violence and panic are so routine that the local media often neglects to report on such incidences. In this way, it is not simply the two Twitter users at fault, but also the local media, government, and public safety officials.

“These Twitter users had accounts with a few hundred followers. If these lies grew, it is not so much because they propagated them, but because in Veracruz as in most of the rest of the country, there is such a lack of public safety that the public is inclined to believe unconfirmed acts of violence … The government doesn’t make clear what is happening.”

In the case of the duo above, while I do believe they indirectly had some effect on the widespread panic in Veracruz, I also think that those who immediately reacted to the rumors are to blame. We’ve already seen similar tweets going around on Twitter claiming that certain high-profile figures have passed away, inciting several “Rest In Peace” hashtags to bloom across the service. Noting this, it remains our duty to remain skeptical rather than blindly following along like sheep when rumors begin.

In a similar incident, Paul Chambers, a man frustrated by poor weather closing down his local airport, tweeted his discontent with, “Robin Hood airport is closed. You’ve got a week and a bit to get your shit together, otherwise I’m blowing the airport sky high!” He was immediately fined for a meaty sum of £1000 for “sending by a public communications network a message that was grossly offensive or of an indecent, obscene or menacing character”.

What do you think? Are the tweeters directly responsible for the madness, or is everyone simply looking for someone to blame? Weigh in below.