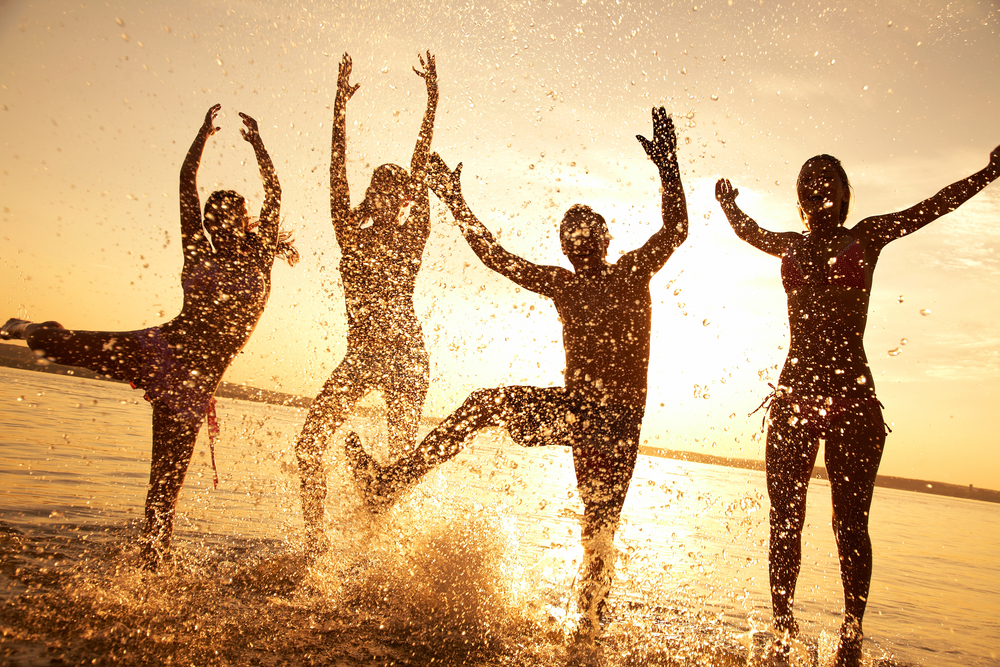 Tumblr, a New York City based startup, is like the FFFFound for the rest of the world. It’s as shareable and fast-paced as Twitter but populated with more in-depth text and rich images. The blog Royal Pingdom has just released a set of numbers that show Tumblr’s amazing growth since its launch in 2007. The past year has been massive for Tumblr, as its grown from 7 to 28 million blogs. And it seems that the majority of Tumblr’s growth happened this summer.

It was reported that as of May 1, 2011, Tumblr included more than 5 billion total posts and over 17.5 million total blogs. On the first official day of summer, Tumblr hosted its staff at a week long “think tank” in the Hamptons (pictured below) to get things cracking. In June of 2011, Tumblr surpassed Wordpress in total number of blogs breaking through the 20 million mark. Now, Royal Pingdom reports that an average of 37.5 million daily posts, Tumblr is about to tumble it’s 10 billionth post, nearly doubling its total output in just four months. It seems like the offsite in the Hamptons really paid off.

At this current rate, Royal Pingdom reports that the number of posts on Tumblr will double again and pass 20 billion in nine months. The fact that you can Reblog quickly as well as upload content to Tumblr in seconds from your smartphone and that you can allow users to submit their own content, makes it one of the most viral social media platforms. According to Quantcast, the Tumblr blog network now serves 12.5 billion page views per month, and it’s growth is one of those enviable hockey stick shapes…

Read next: Spawnsor: Where brands and gamers meet, sponsorship gets an extra life