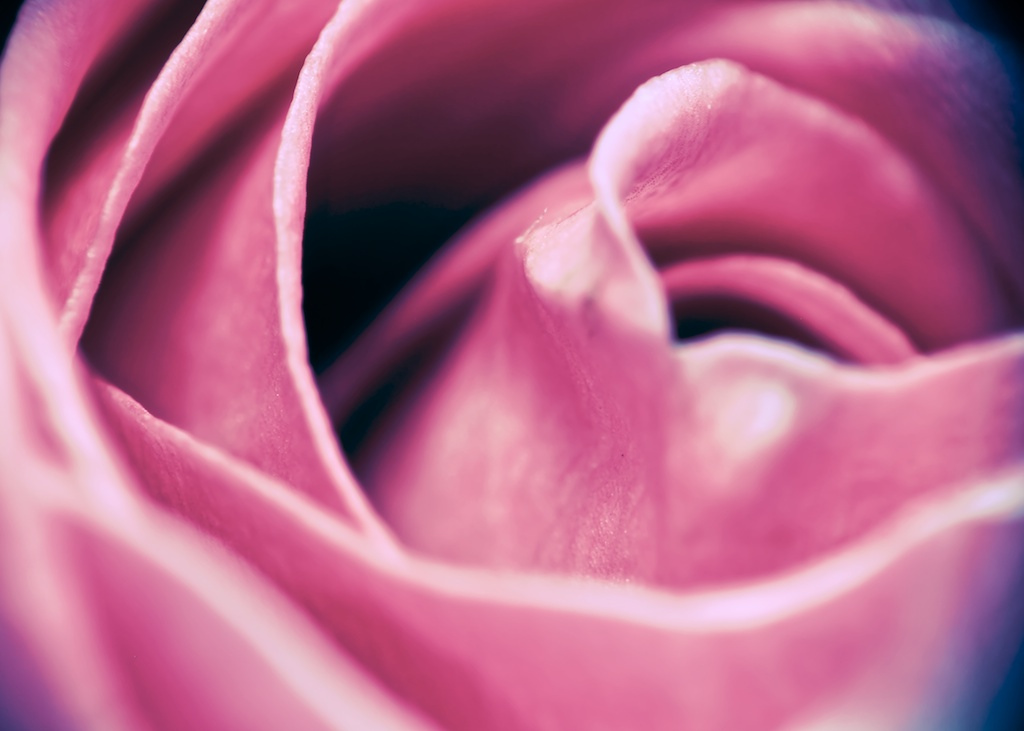 I Had Cancer is a free social network specifically for people suffering with cancer either directly or indirectly. The network launched in private beta late July, and is now in public beta. In the 3 weeks since it opened to the public, it’s had over 3,000 users join from every state and surprisingly, from 62 countries.

The network lies somewhere between WebMD and a few Internet forums, and it’s similar to KnowCancer, a site “dedicated to connecting, educating and empowering all people affected by the many forms of cancer,” as well as The Planet Cancer, which is focused on young adults.

I Had Cancer founder Mailet Lopez was struck with the idea for the site while she suffered from breast cancer. The site lets you create a profile, tell your stories, and identify what type of cancer you have or had. You can search for other members by location, cancer type, year diagnosed, age, or gender and participate in discussion boards. You can ask other users to be a part of your Circle and if they accept you can then privately message.

The site is currently 100% funded by Lopez and her business partner Anthony Del Monte. They raised $750,000 in an angel round from family and friends and were incubated at Squeaky, a digital studio in New York City. In the future, Lopez hopes to be sponsored by brands who maintain similar values to those of I Had Cancer. We caught up with Lopez to discuss the feedback since the site’s launch and future plans.

CBM: Tell me when you knew decided to turn your pain into action and build this type of network?

Mailet Lopez: Through my fight against cancer, I knew I wanted to connect with someone I could relate to, but had a lot of trouble finding a person in my area that was around my age, dealing with the same kind of cancer. It was by a stroke of luck that I finally found this person while waiting for treatment one day. We started talking and immediately understood one another in a way that only two people with the same experience can. Feeling the strength of this connection was what really sparked the inspiration for building I Had Cancer. The eureka moment for me was just realizing that I was in a unique position to parley my experience with cancer with my experience as a digital expert.

CBM: What kind of feedback you’ve gotten from users?

ML: The ethos of the site is one where your story is shared with people who you connect to, so it would be unfair to publish some of these amazing stories, as much as we’d like to. However, it’s always great to see the messages that people post in the “Dear Cancer” section, where you can send a message to cancer and get it off your chest. Some of our users have such strong spirits, despite going through so much pain, and it’s inspirational to hear what they have to say.

The feedback that we hear the most often, however, is that our users wish there had been a resource like this when they or their loved ones were going through their fights with cancer. Hearing this and then seeing people connecting and giving each other support and advice is so rewarding – it makes it clear that we’re filling a real need that’s out there.

CBM: Do you plan on expanding– conferences? mobile apps? etc.

ML: Most definitely! We are looking to make I Had Cancer as accessible to everyone as possible. Whether that means making a mobile application or hosting events where people can connect in person, we want to make it as easy as possible for people to help each other by sharing their stories. We envision that the site will eventually be utilized as a hub for each fighter to chronicle their journey in a blog-like fashion, enabling their friends and family to keep track of their battle. This is only the beginning!

CBM: What is your end goal with the network?

ML: We want to change the way people deal with cancer. Too many face the fight with cancer feeling isolated and frightened, and we want to open up the conversation and help anyone who is faced with cancer find the support they need. It’s not only about survivors or fighters, but also about the supporters and caregivers who have an important role in the process.

Read next: How to cook the geek way