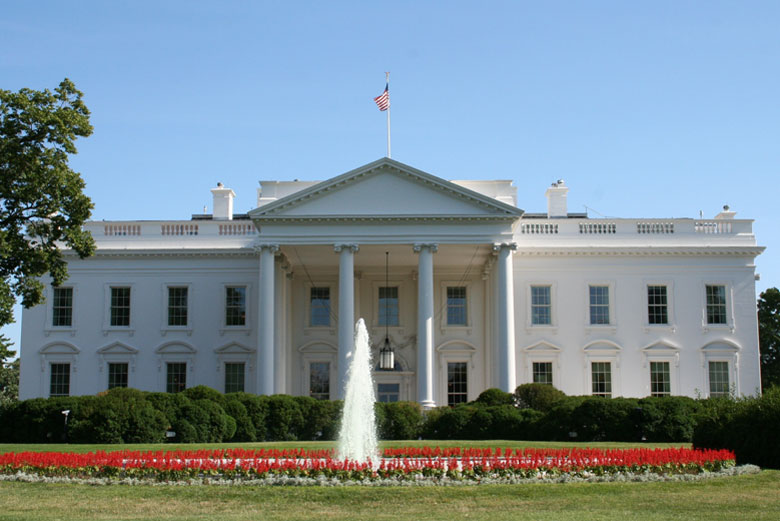 If White House town hall meetings via Twitter and Facebook weren’t proof enough that we’re moving well into the Gov 2.0 era here in the US, then this might help sway your opinion. The Department of Homeland Security, seeing massively clogged telephone connections on the East cosat following a Virginia earthquake, is encouraging the use of social media to contact friends and family.

It’s also interesting to note that the DHS didn’t wait to put a release out on typical news channels, but instead chose to use its official Twitter account to move the suggestion around faster than it might have otherwise spread.

While we still don’t see widespread adoption of social media from nearly as many government agencies as we’d like, it seems that Homeland Security has gotten the hint that there’s no faster way to spread the word of something than to use social media channels.

The DHS has seen its share of unhappy citizens since its formation in 2002. By poking its hands into everything from computer piracy to proposed Internet kill switches, the department hasn’t earned many friends. Fortunately, this time, the advice is sound and no Rickrolls were involved.