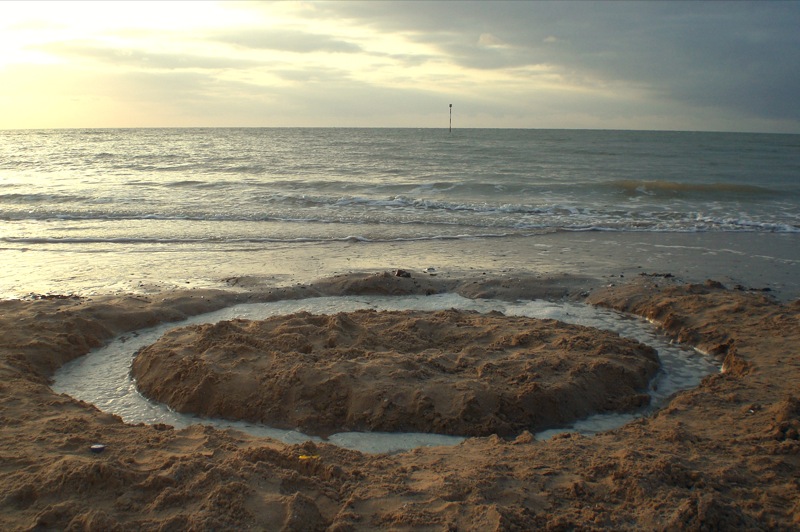 Ever since Google + launched a couple of months ago we have been waiting to see what features Facebook would roll out to combat with Google’s circles feature, which was widely acknowledged as a successful new way of grouping your friends. Well, we just spotted a new feature that Facebook is testing that allows you find friends within different parts of your social graph including work, college, location, employer or hometown and you can see how these could easily be built in to new lists.

The biggest problem on Facebook at the moment is that you have one entire list of friends that you share everything with (there are Facebook groups but let’s be honest and say hardly anybody uses those) and Google circles shows that there is an appetite to segment parts of your social graph down into different lists of people. While this new tool seems to be about increasing your social graph and improving discovery it is also clear that Facebook is trying to segment your friends into different groups for you.

The following message appears when you log in to Facebook and asks you if the following people are your friends too? The most probably are and you can add them right there and then but the really interesting stuff happens when you click through to “see all suggestions”.

I was very surprised at some of the brilliant information that this tool started throwing back and just how handy it was to segment friends by workplace, location, school, college or even by “mutual friends”. Even if this tool doesn’t do anything else apart from discovery it will help you find a good 5-10 people that you want to add as a friend. It really is that good.

First Step To Something Bigger

You can always tell when Facebook tests something new that it will be a first step towards something bigger. While this tool looks like it is for discovery at the moment it could be something far more substantial as it shows that Facebook is thinking about grouping your friends into different lists or buckets in the same way that Google has been doing with circles. The big question here is if it’s going to do it for you automatically or get you to group them all manually. I’d certainly like a simple way to share with work colleagues, friends, family or college friends automatically and I think this might be the first step. What do you think?

Read more: Circles and social design: Why Google+ is worth your time

Read next: Google Maps can now tell you the weather for where you're traveling