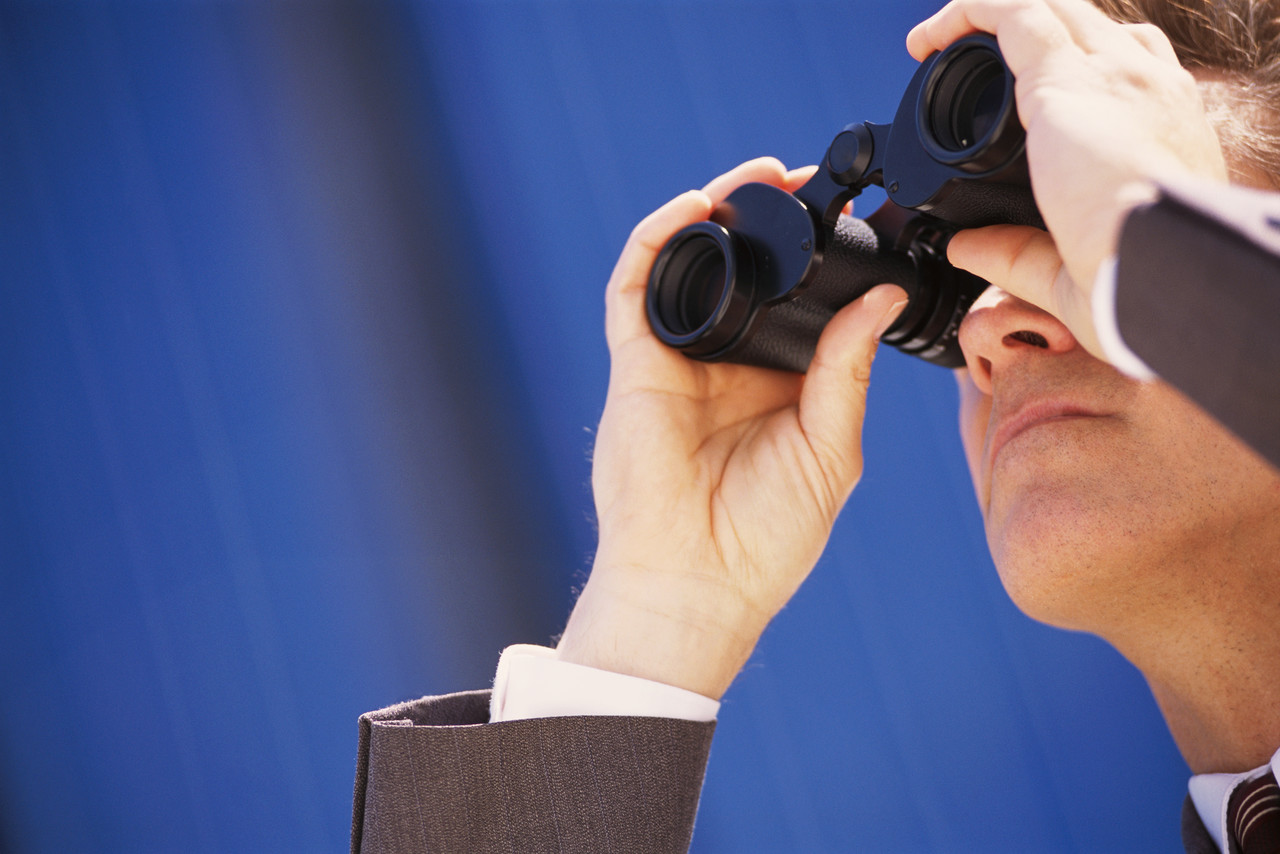 A new survey has just been released that shows how companies approach social media in the workplace with some pretty surprising findings. When you work in a more open and flexible company, it’s easy to forget that many people, particularly in larger organisations, are subject to fairly intense monitoring or policing of access to social networks. And, somewhat worryingly, the policies adopted towards use of social media don’t just apply to the workplace, but outside of it as well.

In the companies surveyed, 44% said that they had policies in place for use of social media that covered use both in and out of the workplace. Further to this, less than half the businesses in the survey said that they gave access to social media for all employees. While this is a difficult subject to broach and there is by no means a right and wrong answer, it nonetheless contributes to an unfair split in the level of access to information and connections.

71% block social networks in the workplace

To show just how extreme monitoring social networks has become, a staggering 70.7% claimed that they actively blocked social networks in the workplace. This is a huge figure and is somewhat surprising, given how pervasive social media has become in our daily lives. And while many may see this as justified, viewing social network use as something purely private, such blocking seems almost archaic:

Where this gets even more interesting is that such a large proportion of companies have policies that cover use of social networks outside of the workplace as well. This is a difficult reality for many people and it’s an outcome of what’s private becoming public. Where once you used to leave work and have your private life to yourself, for many, that private life is now broadcast online, as you choose. For organisations however, this poses a risk if you are linked to your company in any way. Anything you say or do online could indirectly implicate your employer and you can understand the risk here.

But surely, as social media becomes more pervasive in our lives, this line of thinking can only go so far. We are only going to become more public and share more information about ourselves, so how far can the policing go? What’s needed instead of even more policing or moderation, is a step change in society that ultimately changes the relationship between employee and employer. Your job is your job but your life is your life. There will need to be a shift in thinking across society that what individuals do or say online (as long as it’s legal) should in no way affect your position 9-5. The alternative is a more policed society where the employer/organisation has absolute control and can enforce restrictions as they decide is best.

The need for anonymity?

This brings up an interesting issue of anonymity, which has been brought to the forefront since Google’s decision to ban users who don’t use their real names on Google +. Now while this is completely Google’s decision – their network, their rules – when you consider this approach in line with how organisations are monitoring social media, it makes things rather difficult. If by default you are forced to use your real identity online but you know that your employer could be watching, it takes away a huge amount of freedom that everyone should have access to. The extent to which you have freedom and access to information online can be determined by your employer, which is a worrying thought and a fairly sobering view of the future.

Why a networked employee is a good employee

Companies that restrict employees’ access to social networks, ultimately have a differing view to the benefits of social media. It’s clearly seen as something that can impinge on day to day working lives, as opposed to something that can enhance it. This, again, is a somewhat archaic approach. Sure, a significant part of social media is about purely connecting with friends from a social perspective. But it’s also about building connections, establishing authority and discovering new information. This can only be beneficial to an organisation. A networked employee is ultimately a better employee as it opens up the lines you have to information and the connections people build extend beyond being purely social and can benefit organisations by creating new opportunities, access to ‘influencers’ in your area and possible lead generation. Nearly 71% of companies are actively restricting this.