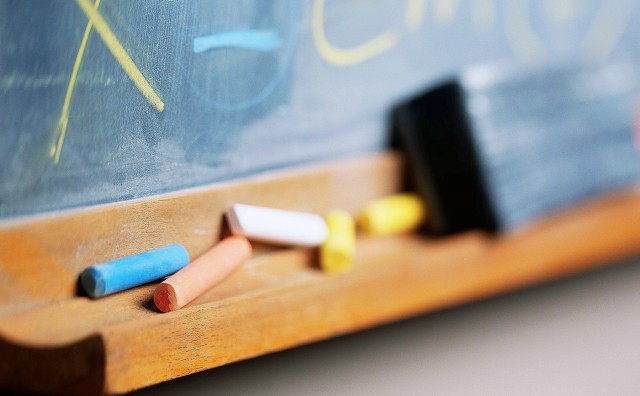 Scholabo is the private social network for primary and pre-schools. The site isn’t meant for pupils though – it’s more aimed at bridging the divide between parents and teachers.

It launched to the UK market in February 2011, and it’s designed to provide a secure ‘gated’ community where schools can send child reports, news, updates and private messages to parents.

Scholabo now has around forty schools signed-up from across the UK, with another 350 expected by the end of 2011.  But the site is looking beyond the UK, and Moffatt says that it has signed an agreement with 25 schools in  South Africa, and they’re currently working to gain traction in the US, Australia and New Zealand too.

The startup has also just announced Scholabo-Mobile, providing a mobile-friendly version of its website. Moffatt says:

“Parents want to receive school information that is pertinent to them, in a secure and structured way. Scholabo provides a simple snapshot of school communications in a secure environment, that allows parents to be truly engaged and involved in their child’s early years development.  With the increasing use of mobile browser technology in the likes of iPhones, Blackberries and phones running Google’s Android system, it is a sensible approach to make Scholabo available on the move, and today we can achieve that.”

Scholabo is privately funded with two directors and a handful of contract-based employees. It costs £395 per year/per school, irrespective of the size of the institution.