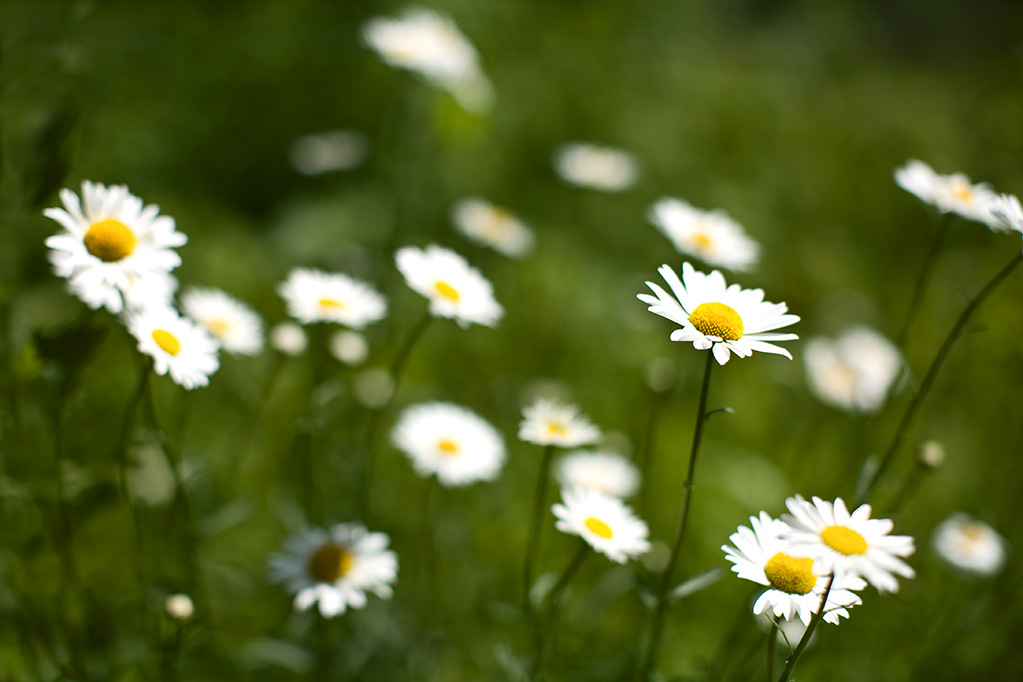 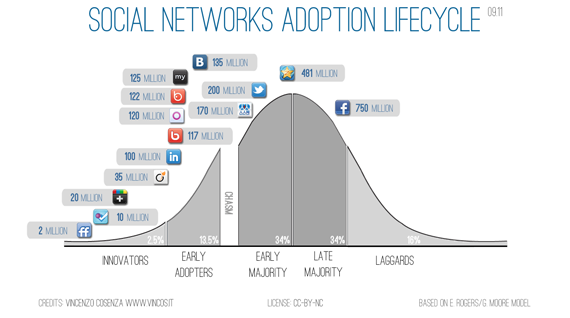 Read next: Find a great domain name for your startup without paying the Earth, with NameLayer