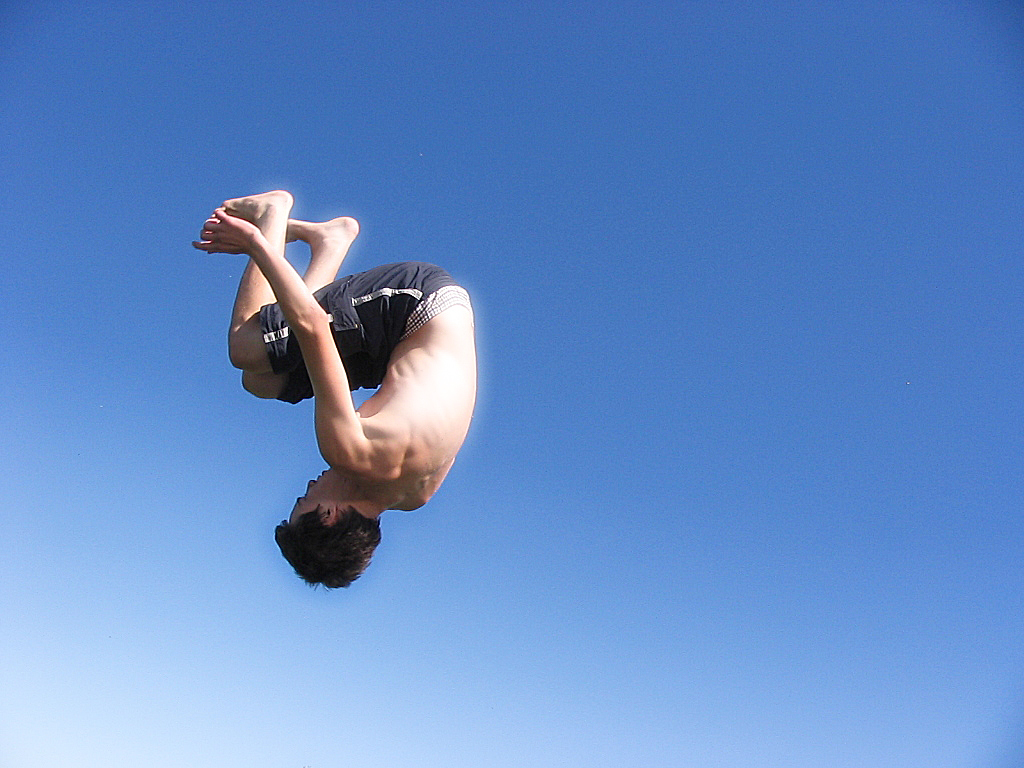 Tumblr has really taking off as a great go-to platform that allows users to easily share their content online. It sits somewhere between Twitter and Blogging and it is accruing billions of page views as people come up with creative ways to use it. Since an account only takes a couple of minutes to set up, the barriers to entry are extremely low. The fact that you can upload content to Tumblr in seconds from your phone via its awesome app and that you can allow users to submit their own content (which you can moderate) means that there are some great creative ways in which you can use Tumblr. They really seem to have tapped into a great market and all sorts of people who are not technically minded are creating great content.

Here are 5 of the best examples that we love…

The idea behind this Tumblr is simple but brilliant. You take an old photo that you have and you hold it up in the exact location that the photo was taken in the past and share it with the world. It is a fantastic blend of old and new technology and you could spend hours scrolling through all the pictures that they feature here.

For anybody who works in the agency world or indeed any service industry this Tumblr will give you a laugh on a daily basis. The idea is that people send in stories, pictures, videos and other examples of their “Clients From Hell”. You will get at least one laugh out loud moment every day on this Tumblr and plenty of times you will end up thinking “yeah I have experienced that before.”

The idea behind this Tumblr is very simple in that it scans sandwiches from around the world and shares them on a daily basis. It makes even the most simple ingredients slapped between 2 pieces of bread look nice. This Tumblr was so popular and unique that it even got its own book.

This is a community site for people who like to draw. The idea is simple…you draw something nice, submit it to the Tumblr and the editors choose what gets published. Most people link back to their own sites so it’s a great way to get some attention for your work and to browse some pretty inspiring drawings as an end user.

The leader of North Korea is not especially well known for his sense of humor but the creators of this Tumblr will put a smile on your face with their daily updates. The Tumblr does exactly what it says in the title and you would be surprised by just how many different things he looks at and just how funny such a simple idea actually is for you as a reader.

We know there are loads of awesome Tumblrs! Share yours in the comments.

Read next: Handy tips and tricks for OS X Lion