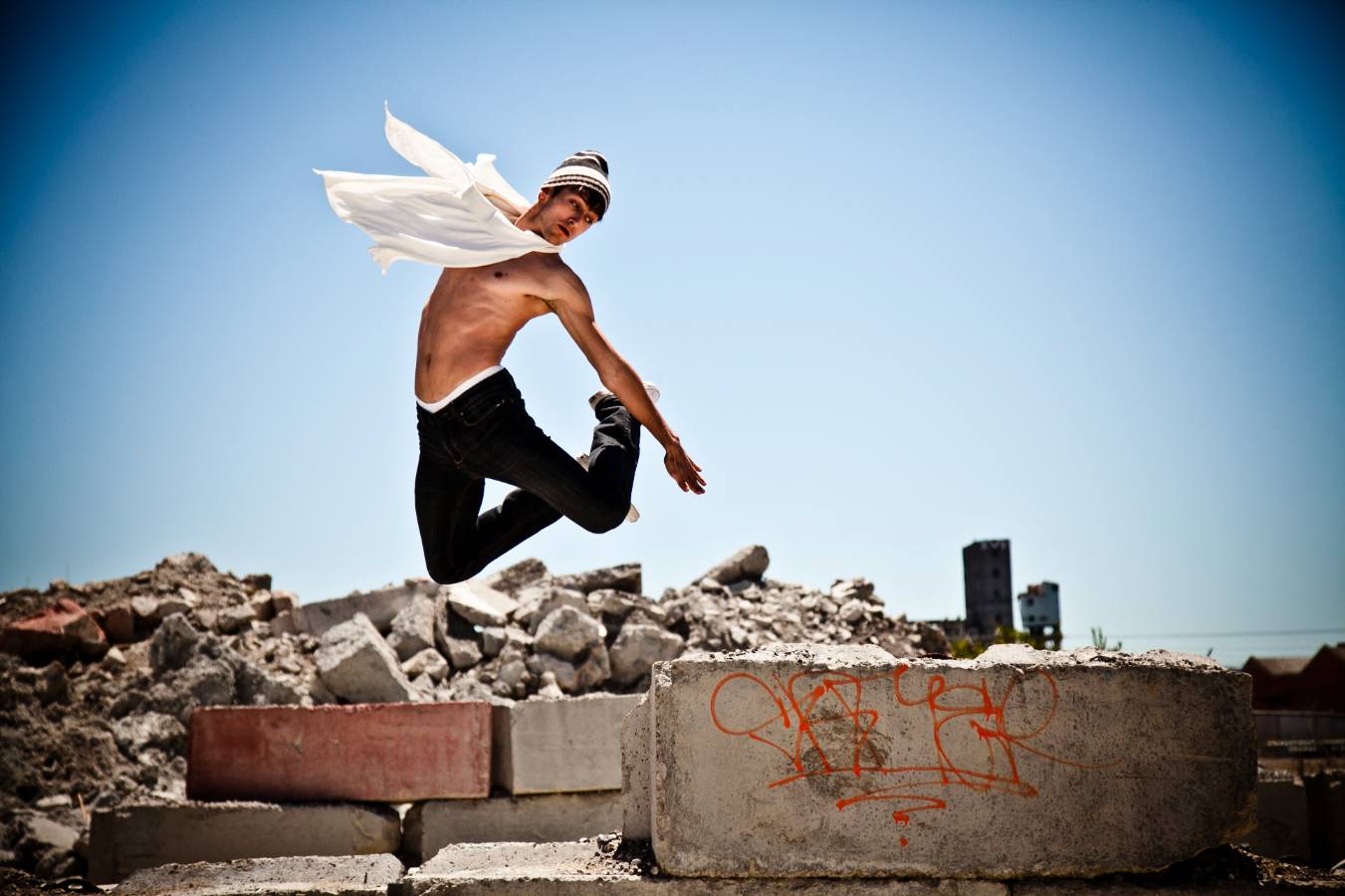 Big brands from all over the world are using Facebook on a daily basis to engage with consumers and although most will have a long term strategy, they will also run tactical campaigns to acquire likes and encourage interaction. These 5 video case studies show how the brands and agencies went about creating the campaigns and how they reached out in to multiple platforms. You might not have the big budget that these global brands have but you can certainly take some inspiration from what they are doing and add it in to your own smaller campaign…

With the launch of the hockey season Budweiser wanted to tap into one of the most popular sports in Canada and did so by creating an interactive game featuring a goal keeper. This is more of an agency case study highlighting its work but it does give a great insight in to the amount of time and effort a large brand will put in to one simple game on Facebook.

Subway might make some of the most disgusting sandwiches in the world (my personal opinion only) but they have shown over the years just how good the company is at marketing. This campaign video shows just how much focus it put in to getting that community feeling going.

As one of the largest car manufacturers in the world Renault have been making some big strides into the world of Facebook and this campaign shows how it asked fans to engage in the real world at a car exhibition in Holland with the information pushed back in the online world on Facebook.

One of the biggest theme park operators in the world was losing the youth market and wanted to engage with 16-24 year olds so it decided to create an interactive game with deep Facebook integration. The smart thing about this campaign is it got over 80,000 people voting and watching the rides in the online world which did of course raise awareness and the amount of people turning up in the real world.

The Altoids campaign was slightly different because it used YouTube to create a song about Facebook that included references to its brand and got over 2.5 million views. The video was only a small part of the campaign though as the main activity was over on the Facebook page where users could vote for their friends in different Facebook awards. You can see a full case study here.

Read next: The White House just Rickrolled a Twitter user