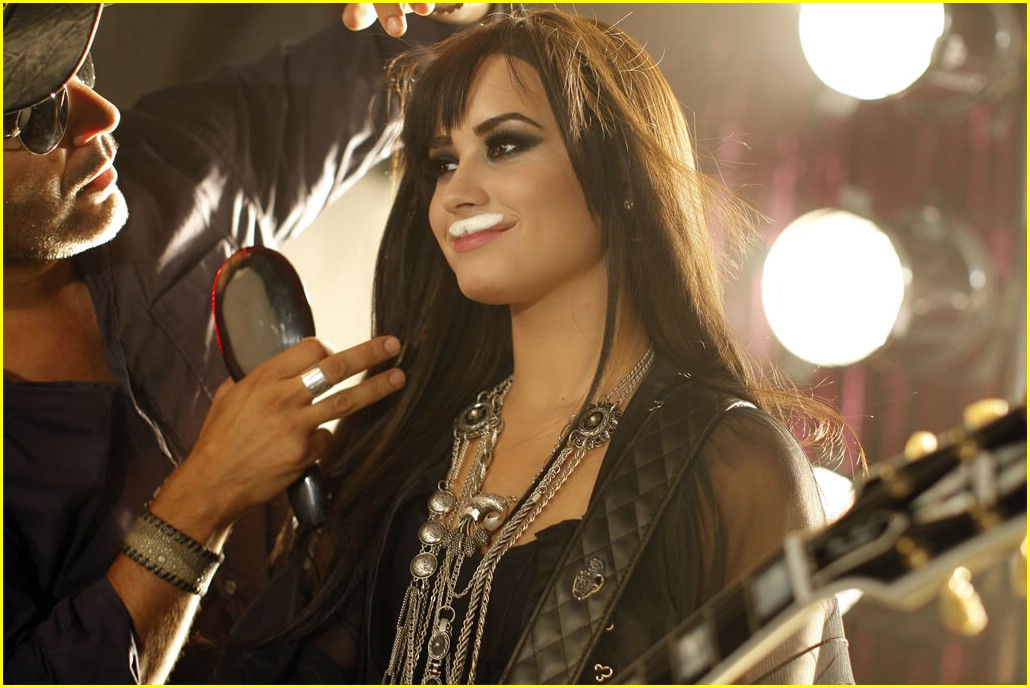 I was browsing through a few of the sites today when I read about a new online campaign that had launched for the California Milk Processor Board that played on the effect PMS can have on men (to promote how milk can help with the effects on PMS). I glanced at it quickly before moving onto the New York Times, where I read that the same ad campaign had already been pulled, in just a matter of a few days, due to intense backlash in social media. I was amazed at how quickly I could discover a new online campaign, before then finding that the whole strategy had been reassessed, due to the effects of social media.

We have seen the effects that social media can have on a brand in a crisis before, but in this instance it seemed to move incredibly quickly with dramatic effect including a completely new advertising strategy from the agency. The original ad campaign focused around a microsite – everythingidoiswrong.org – which provided humorous ways of looking at how men actually are affected by their partner’s PMS, such as ready made apologies men could roll out. Now because of the backlash on social media that has been redesigned and redirected to go to a site that offers more facts and advice around how milk can help with the negative effects of PMS. Rather than looking at it from the point of view of how the ad strategy was right/wrong (though as a woman, I can’t say I found the campaign in any way offensive), I wanted to look at the role that social media played, from a grass roots level, to influencing the executive’s decision to pull the ad.

What’s perhaps most interesting here, is that the PMS campaign was actually a relaunch of a fairly similar campaign that had run in 2005. In that instance, the ads drew some negative response and complaints, but crucially this was before the widespread penetration of social media that we have today. In essence, the reaction around both campaigns was the same, but because of social media, the ad campaign this time around had to be pulled, because the company had to be seen to react to everything that was so publicly visible. Was this necessarily the right decision to make though?

When your brand is caught in a social media s*%tstorm, it’s very easy to react in what you think is the best way possible: pulling the offensive material, apologising, and very publicy adjusting your strategy so people can see you’ve reacted. Yet it could be the case that the California Milk Board spent too much time listening to the negative backlash, which could hardly have come as a surprise, before looking at the effectiveness of the ad. To put this into context, a poll published on MSNBC asks people their opinion of the campaign, and has already gathered over 2,000 votes:

Now while you of course can’t take this as a true indicator of the complete reaction to the ad campaign, the fact that such an overwhelming majority of respondents in this one particular survey saw the ad in the way it was intended to be received, is telling. It suggests that the California Milk Board may have jumped the gun a bit and instead of staying true to their brand strategy – which obviously works as they wouldn’t have rolled it out again 6 years later – they caved into negative public opinion and pulled the entire thing, offering a watered down version that is a clear compromise.

With this particular campaign, we have quite a unique case study, due to the fact that the ad campaign had run with a similar theme before and remained untainted. But with social technologies enabling people to voice their opinion quickly and publicly, it had a stark effect on the campaign, which resulted in its ultimate demise. What’s more, is that public opinion influenced this campaign far more than the media reaction, which in some cases was extremely positive. Time magazine for example, ran an article claiming the campaign was audacious and funny:

While in one sense you could commend the advertiser here for listening to the opinion on the street as opposed to the mainstream news agenda, it shows a lack of strength in their own brand, that the ad was pulled and reworked so drastically. The decision they took to run the ad could hardly have been taken lightly, and the fact that it’s controversial is hardly something they would only have realised when the complaints rolled in. But what it looks like now is that the organisation that has one of the best and most famous ad campaigns ever (Got Milk – launched in 1993) let the social media conversation drown them out and dictate the strategy. It’s for this reason that social media killed the brand here – because it makes their initial strategy look half-baked and half-considered, as opposed to the fact that they launched a campaign that got complaints.

Read next: Don't think you'll use Google+? It's only a matter of time...