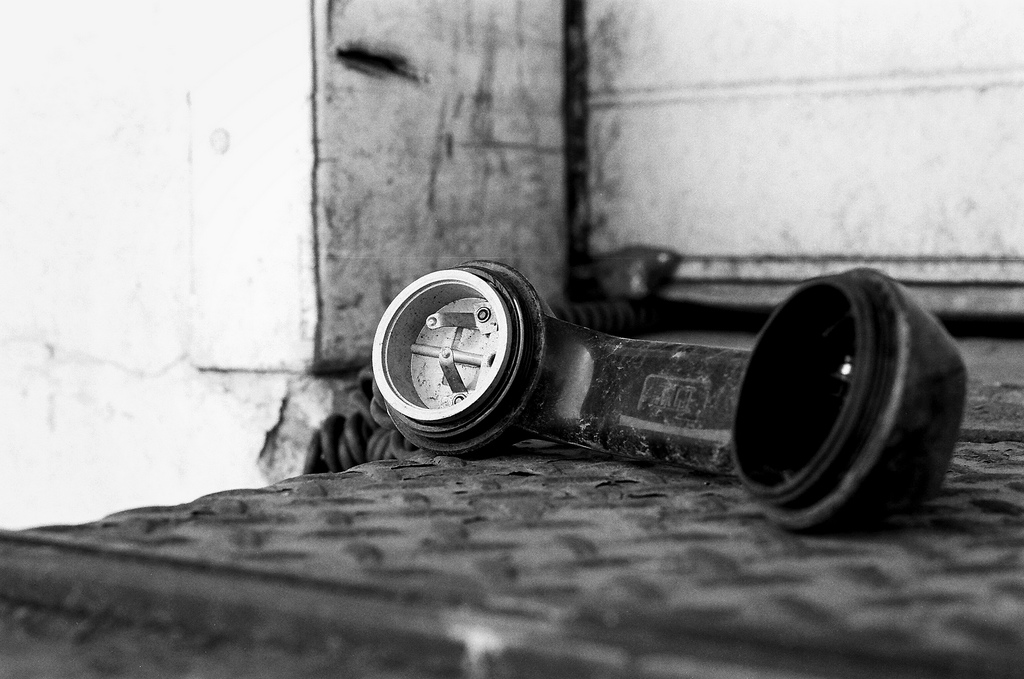 Last week I wrote about the relationship between Twitter, journalists, and the media in reference to the Zane Lowe ‘Twitter storm’ and #interviewsbyhari. This week a whole new storm has broken out and this time social media users are taking on one of the world’s biggest media corporations, Rupert Murdoch’s News Corporation.

For those of you who might have missed it, there is one story dominating the news in the UK at the moment, a phone-hacking scandal involving the tabloid newspaper the News of the World (NOTW) owned by News Corp. It’s something that’s been under the scrutiny of the press for a while now with the likes of actress Sienna Miller and former Deputy Prime Minister John Prescott being victims of the hacking. But on Monday it was reported that the NOTW had accessed the voicemail of murdered school girl Milly Dowler and deleted messages while police were investigating her disappearance. Further revelations followed. Channel 4 News reported on Tuesday that the families of Soham murder victims Holly Wells and Jessica Chapman had also been hacked, on Wednesday there were fresh allegations that the phones of the families of the victims of London 7/7 had also been tapped into. The final shove came on Thursday when allegations that families of British soldiers killed in Afghanistan may also have had their phones hacked. On Thursday 7th July at 5:15pm James Murdoch announced that the NOTW was to be closed down.

Understandably the phone hacking scandal has caused outrage both online and offline, but there are two campaigns that have dominated social media.

Many companies including Morrisons, The Co-operative and Virgin Holidays announced they would be pulling their advertising from NOTW before the paper was shut down.

Murdoch is currently looking to gain 100% ownership of BSkyB, the parent company of the Sky channels, and many believe the closure of the News of the World is a cynical move to help the bid. British Culture Secretary Jeremy Hunt has recently given Murdoch the go ahead causing a public backlash. Campaigners are angry that the News Corp boss will have such a hold over British media. Previous petitions delayed but didn’t change Hunt’s decision.

Following the most recent phone hacking revelations, the anti-Murdoch campaign has fired up again. Over 160,000 messages have been sent to the Culture Secretary and Prime Minister David Cameron via Avaaz.org asking them to rethink the decision and stop News Corp’s BSkyB takeover.

Murdoch’s media tramples standards and ignores ethics, and the whole country is horrified. But the government is pushing to give him full control of our largest commercial broadcaster. It’s an outrage and threatens the very pillars of our democracy!

The campaigners are encouraging the UK public to send this message:

Rupert Murdoch’s News Corporation’s already owns too much of our media and shouldn’t be allowed to own all of BSkyB. The undertakings you announced wouldn’t protect media plurality as News Corporation would aggressively cross-promote its media, damaging rival news groups and restricting what we see and read.

The process for this deal is flawed as it has ignored a major concern — that Murdoch trashes media standards and ignores regulators. Hacking and other scandals show how his media often violates ethics and the law. There are serious gaps in the deal you outlined, including no fixed financial penalties for breaches. News Corporation is unlikely to stick to it.

I call on you to refuse to grant Murdoch any further control of British media until the deal has been reviewed by the competition commission and a full judicial inquiry into the hacking scandal is conducted and completed.

This most recent online campaign has already quadrupled the amount of people who originally petitioned against the deal (40,000).

I believe the power of social media is not just in the masses it reaches but also in its transparency. In social media nothing happens behind closed doors and individuals, companies, and corporations can’t hide.

In the case of the ‘Follow the Money’ campaign not only were users able to contact the companies and make their point in 140 characters, everyone else was able to see that they’d contacted them and the point they’d made. With the Avaaz.org campaign you get a real-time feed of who’s signing the petition and sending the message, along with a real-time counter showing how close the campaign is to it’s goal.

But the big question is, have these campaigns been successful? The ‘Follow the Money’ campaign certainly added to the pressure on companies to withdraw their advertising from the NOTW and had the paper not been shut down we may have seen more advertisers pulling out as a result.

As for the ‘Stop Murdoch’s UK Media Takeover’ campaign… watch this space!

Read next: Why all the pros are leaving Flickr for 500px