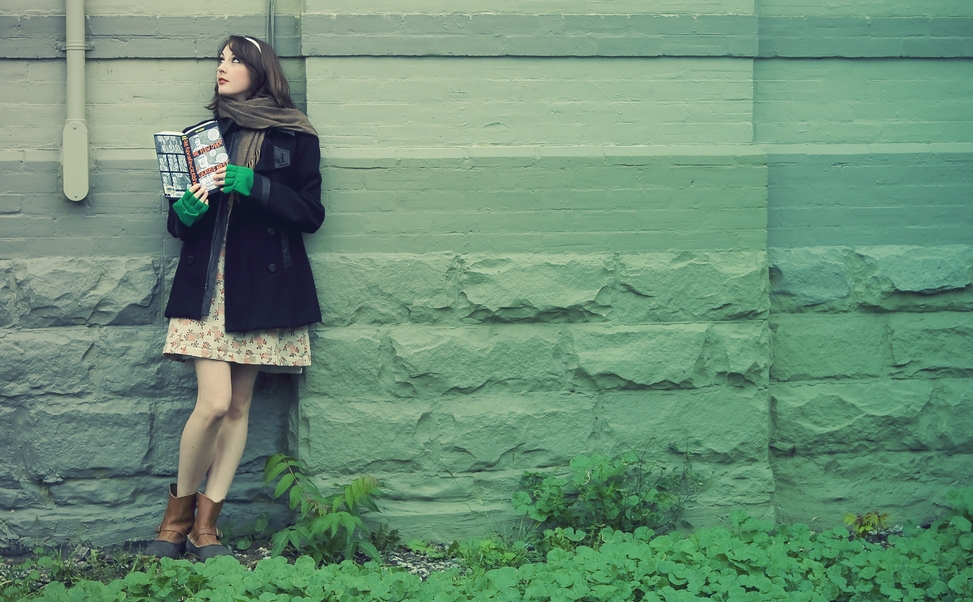 For the last few days, Google+ has dominated the news. We are impressed with the interface, real time updates, and of course the Circles but the service still leaves us wanting. Here are our top 10 insights into Google+ so far:

1) Google+ came to take the place of Facebook and Twitter, no doubt about it. And it may just do so. This has happened before (i.e. Friendster, 6 Degrees, MySpace). But it won’t happen so quickly or easily. It will take a long time to capture the hearts and minds of 700 million users.

2) It’s ridiculous that Google Apps doesn’t currently work with Google+. Yes, it’s coming. But to launch Google+ like this is not savvy. “End of story, no debate,” as @GaryVee would say.

4) Google+ is rolling out its messaging functionality slowly, so not everyone has it yet. However even for those who have the feature, they will find that the messaging system lacks basic email features which Facebook already has (i.e. attachments).  We are certain that at some point Google will find a way to integrate it’s Google apps for businesses and Gmail for the rest of the users with outstanding mail capabilities built into the platform.

5) Users have always complained about the inability to separate their professional and personal identities on Facebook. Google+ enables users to share different information with different circles. So you can share a funny video with your friends, a professional article with your work colleagues and a photo of your newborn with your family. This is the reason that makes Google+ Circles a more user-friendly tool for the workplace as well, in comparison with Facebook.

6) Google could very easily enhance its Android offering with specific perks and features only to be provided on Android devices.

7) There are currently no commercial brands that I came across on Google+. No form of advertising either, though we are certain that it’s coming.

8) On Google+’s mobile version, there is the ability to check out Nearby streams. The fact that users can receive an organized stream based on geo-location is a killer feature. 9) Hangouts (pictured right) is also a stellar feature. Google+ makes it easy for users to watch Youtube videos together with their friends and we can think of a million and one ways that Google will develop this feature even further.

10) With so many top entrepreneurs snooping around Google+, it’s hard to overlook its potential.

Kudos Google. You impressed us plus one.

Quick tip: If you’re on Google+, you probably noticed your ugly URL with lots of digits. This is Google’s way of avoiding letting spammers get a hold of your email details. But alas! You can already get your vanity URL using the gplus.to tool. Check out how to use the tool here.

Many people are tired of Facebook and happy to embrace a new platform, although many believe that Google+ will not succeed because people don’t want to work hard and start adding their friends, relatives, colleagues to Circles. If you haven’t yet, check out our post on why Google+ is worth your time.

It will be interesting to see how Facebook responds to all the buzz around Google+ (no pun intended). We hope that Facebook is up to the challenge and will give Google a strong fight:

Read next: Get an Instagram vanity URL with Followgram.me