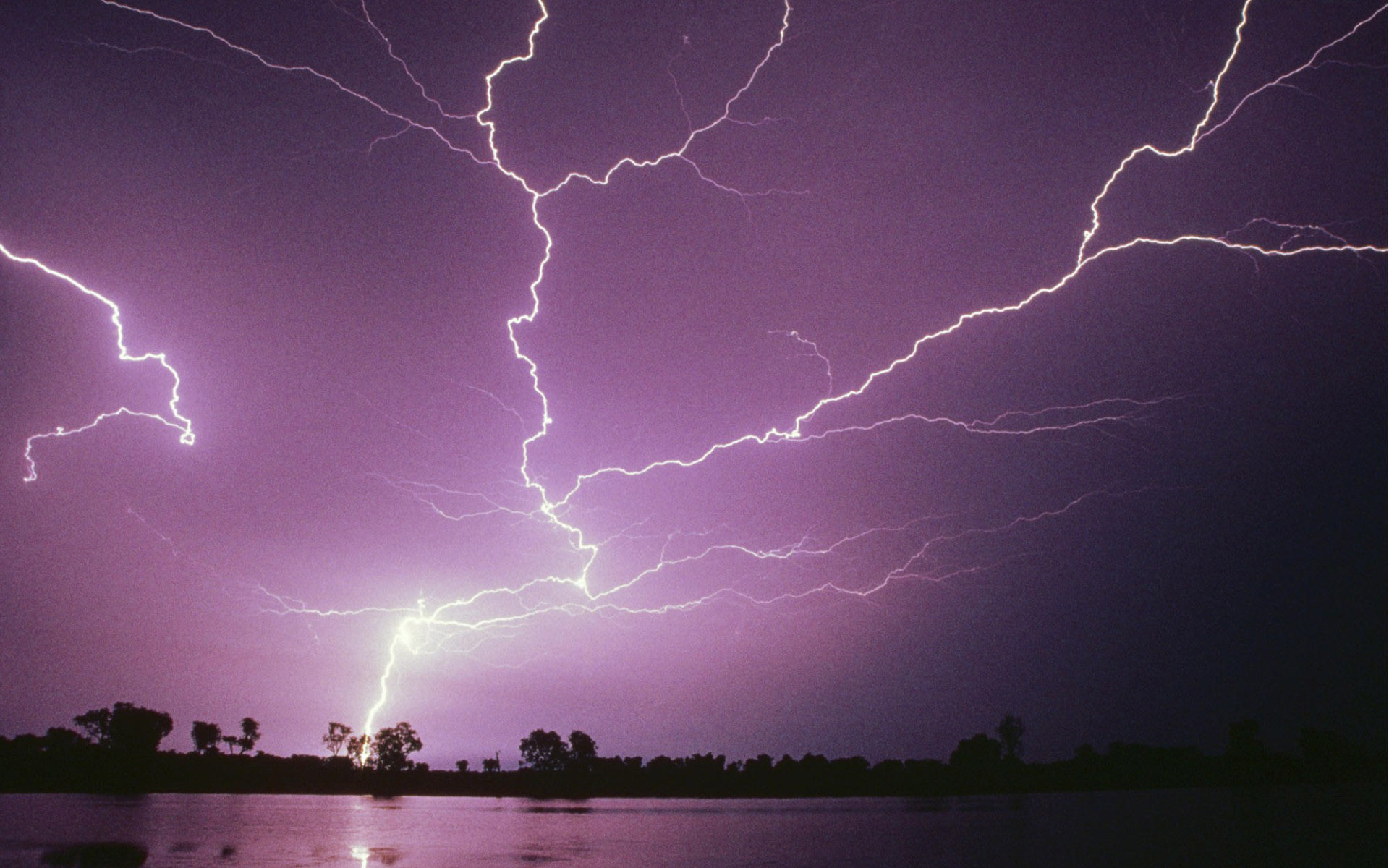 Over the last few days there have been two names thrown around my Twitter feed, those of BBC Radio 1 DJ Zane Lowe and Independent journalist Johann Hari.

Lowe allegedly caused somewhat of a Twitter uproar when presenting the BBC’s coverage of the Glastonbury festival with fellow DJ Lauren Laverne. It all started after Beyonce performed her headlining act on the festival’s Pyramid Stage. Back at the BBC base Laverne gushed about the singer before asking Lowe what he thought. The DJ, known for his fondness of alternative music, laughed before commenting ‘I went and watched a bit of Queens of the Stone Age – here’s Kool and the Gang.’ Outrageous, no? Well maybe if you spotted this video making the rounds on Twitter…It’s a creatively edited piece from the entertainment team at ITN. You can also see the full footage on BBC iPlayer.

Second up for the Twitter villain treatment was journalist for the Independent newspaper Johann Hari. UK users logged onto Twitter on Tuesday to find the hashtag #interviewsbyhari trending. The story behind it was the revelation that Hari, known also for his work for The Guardian, Huffington Post and the New York Times, uses quotes from other interviews and texts and passes them off as his own. As a result a new game was launched on Twitter in the form of #interviewsbyhari. Users quickly started adding their own ‘interviews’…

Now I’m not here to play judge on whether Lowe did snub the bootilicious one or whether we should all start conducting our own #interviewsbyhari, but more to look at how Twitter creates the headlines and also how the media manipulates the micro-blogging site to create the headlines.

The Zane Lowe story is, I think, a good example of how the media tries to manipulate Twitter to get a story going. How many people were actually that outraged by Lowe’s ‘snubbing’ of Beyonce? I must admit I don’t recall my screen being flooded with ‘we hate Zane’ tweets… well ok, there were a few, but enough to create a whole video package about it and for papers to create the headlines ‘Zane Lowe Beyonce moment with Lauren Laverne lights up Twitter‘ and ‘Zane Lowe reaction to Beyonce at Glastonbury causes Twitter storm‘? I’m not so sure.

Was it not ITN video that caused the ‘Twitter storm’? The reporter did after all close with the line ‘hashtag mega fails’.

The Johann Hari story however shows how one article really can start a Twitter uprising. I first read about the story when @paulbradshaw tweeted the link to the Fleet Street Blues blog post, ‘Independent columnist Johann Hari admits copying and pasting interview quotes’, then came the #interviewsbyhari tweets.

The story has now gone full circle and landed on the front page of Wednesday’s Independent with the headline ‘The lessons I must draw from these attacks on my journalism‘. As a result The Guardian newspaper asks ‘are you satisfied with Johann Hari’s apology?’, the Aljazeera blog comments on ‘the fictional interviews of Mr Hari‘, while The Telegraph runs with ‘Journalist Johann Hari apologises for ‘”error of judgement”‘

I’m the first to admit that Twitter can be a fantastic source for journalists and citizen journalists alike. Through the micro-blogging site we can gage the reaction to a subject, as in the case of Hari, or news can be broken in the case of @ReallyVirtual who, without realising, broke one of the biggest stories of the 21st century – the killing of Osama bin Laden. But I think we must also be aware that the journalists and media are getting wise to the power of Twitter and, as seems to be the case with the Zane Lowe ‘Twitter storm’ are using it to manipulate the news.