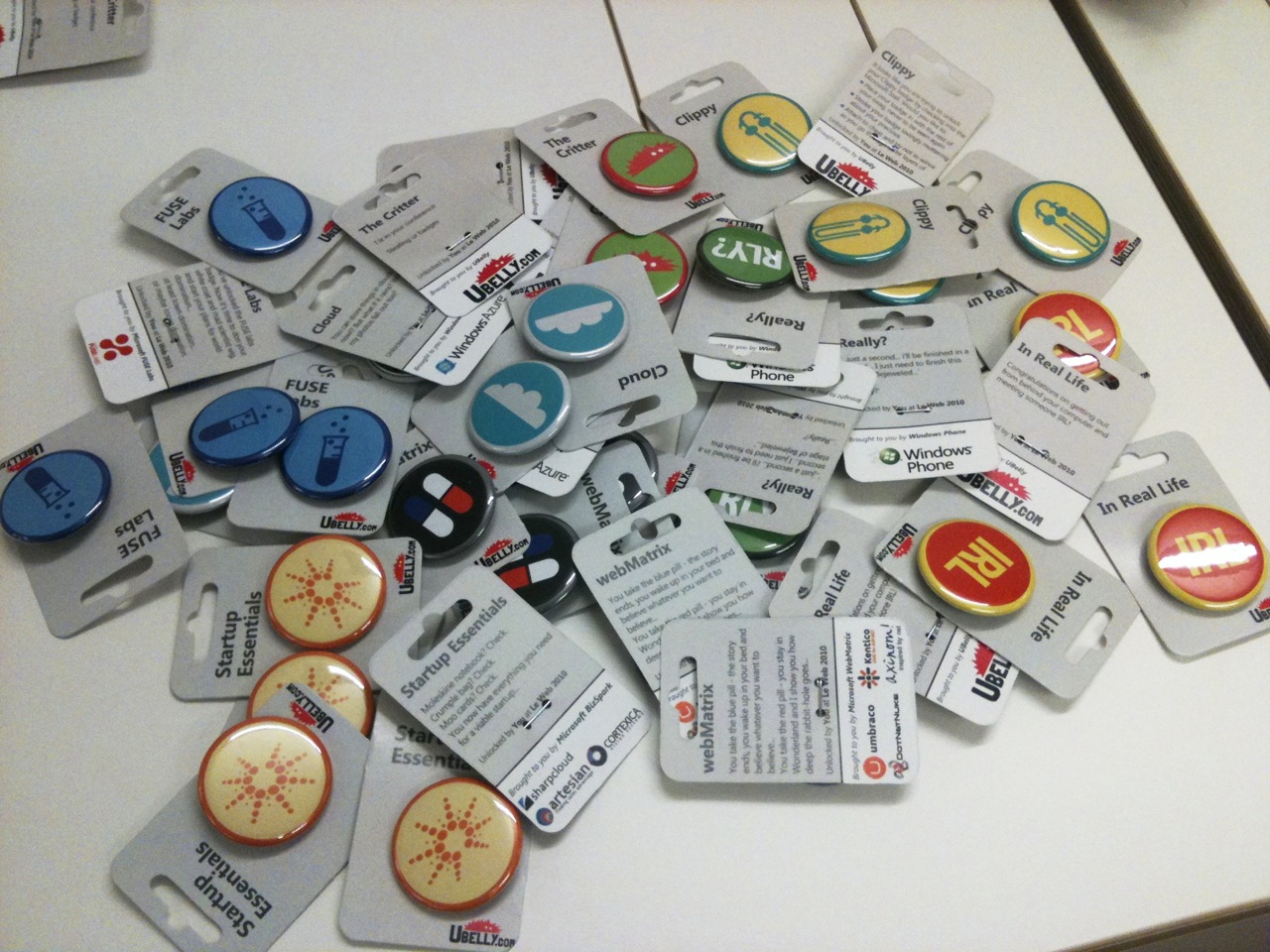 Location-based social network Foursquare is currently experiencing issues where user badges are randomly deleted and then restored, only to spam the Twitter feed with achievements as if they had been earned for the first time.

Foursquare users that have set their accounts to automatically tweet new check-ins and achievements have only noticed their accounts are behaving erratically when their Twitter feed has been spammed and friends have blasted them.

Once such user was Financial Times technology editor Tim Bradshaw, who found himself earning six new achievements in a number of minutes:

Upon checking his Foursquare account, Bradshaw discovered all of his badges had been deleted:

I’ve lost all my @foursquare badges!! Unsure how upset I should be about this. Possibly less than I am.

Other Twitter/Foursquare users have been complaining about the issue also.

On Monday, Foursquare announced that it was to bring its service down in the evening to perform database software maintenance, which could account for the sudden influx of Twitter spam Foursquare users are receiving.

We have reached out to Foursquare for comment, we will update the article when we receive a response.