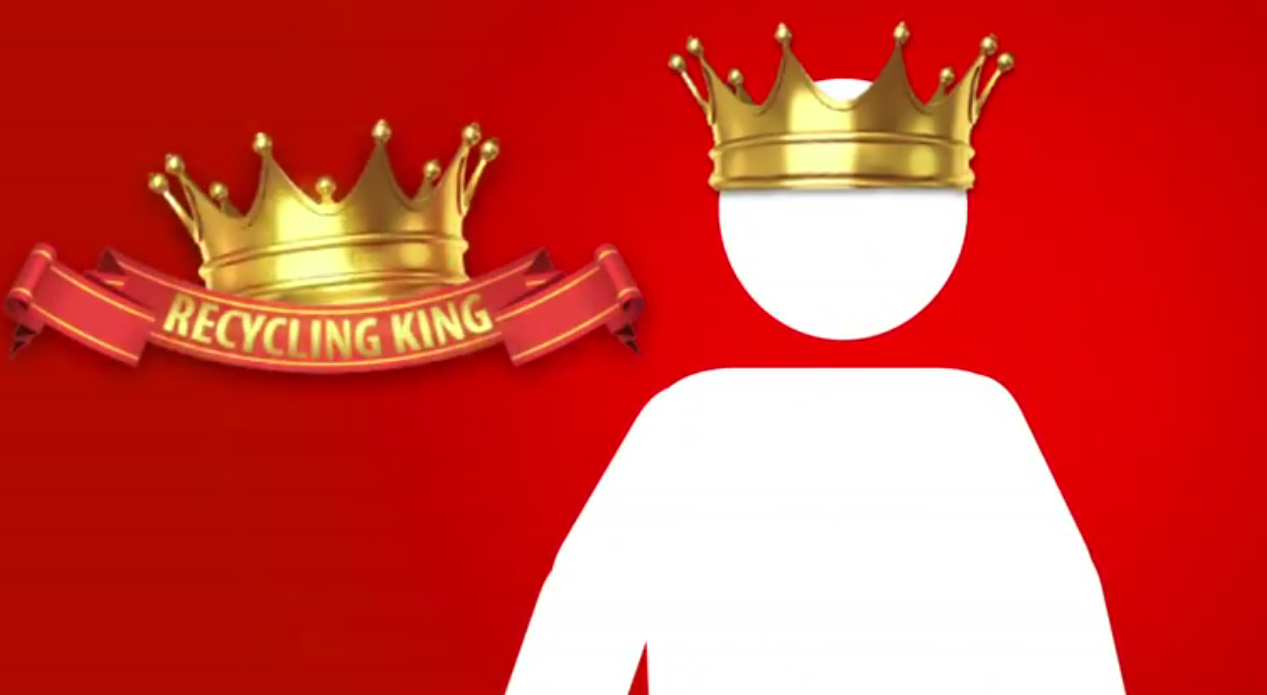 The Coca Cola brand is always ahead of the curve when it comes to social media and it proved that yet again with its latest campaign video from Isreal where it used Facebook Places to encourage users to recycle their old bottles. 10,000 recycling bins were placed around the country and all given their own Facebook place. Users were then encouraged to check into the spots and take photos as they recycled their bottles. The winner was dubbed “The Recycling King.”

The real beauty of this campaign is that it taps into that feeling of social conscience with the theory being that if you see your friends recycling then you will feel nearly obliged to start doing the same yourself. It created huge buzz online which all reflected well on Coke for doing something to improve the enviornment (and sell more Coca Cola obviously). It’s another example of a great offline campaign that pushes into the online world and indeed one of the best previous examples we have seen of that came from Coca Cola in Isreal last year.

Read next: UK on-demand TV site SeeSaw could be sold, not closed