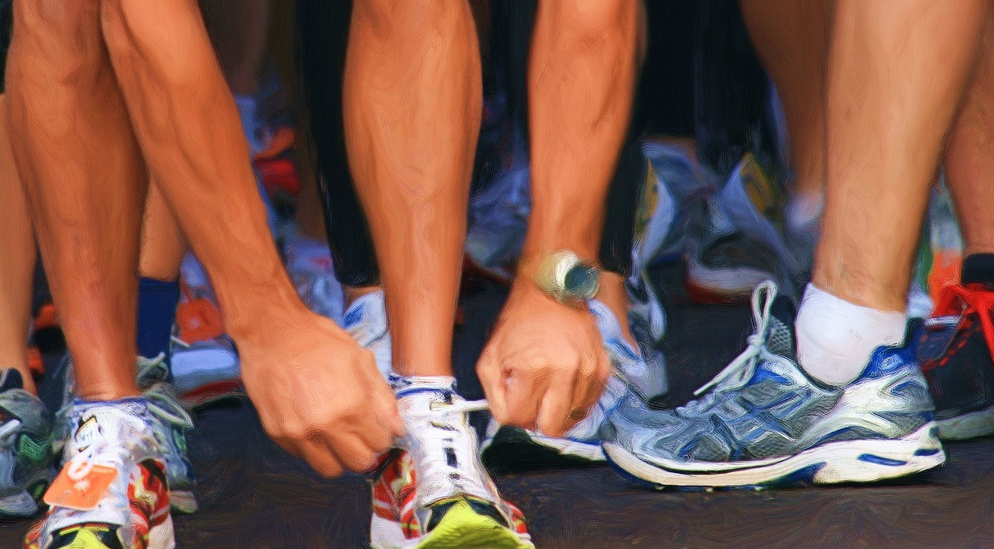 When Nike did its market research in Amsterdam it found that people thought that running was boring with the youth market especially disenchanted. So being the genius marketers that they are Nike decided to launch an innovative online to offline campaign that used Facebook as the main mechanic. The idea was to create a movement of runners who had to paint their city using the running routes as their artwork.

The campaign went even further and Nike created running clubs where people could come together who had met online for entertainment, food, drinks and a community spirit. The users started engaging with each other offline and online and a real sense of community was built up between the runners as they all started to join up and follow each others routes that had been created on Facebook. It’s a stunning campaign that obviously worked well for Nike because building community online or offline is tough but matching the two up to create a real running movement has to be admired. Who said running was boring?