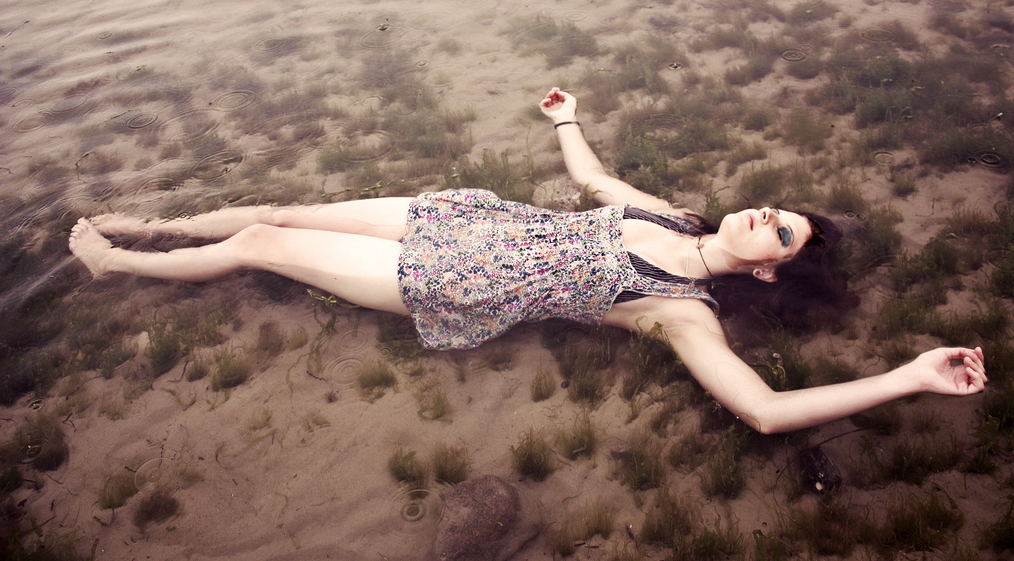 When I started to write this post, it was going to be about one thing but then turned into quite another. I wanted to cover the launch of OneTrueFan’s realtime fan analytics platform,  an impressive addition to the site that provides realtime insights for fans of blogs. As I went to try it out though, I have to admit I was a little scared by what I saw. The site lets you access analytics platforms for different blogs that they’ve released ahead of launch. I tried this out for ZdNet and was presented back with a mass of graphs, leaderboards links and more.

Below is a selection of the insights available, which include topics like “Pages your site’s fans Like.” While this will be a valuable service for many and allows an insight into fans of blogs we haven’t had before, it begs the question of whether this is just too much information? While on it’s own the addition from OneTrueFan is great, it comes amongst a slew of online tools that offer insights into fans, engagement, authority and more that together could lead to analytics overload.

This is reflected across the whole social media and digital industry, where on any given day you will have access to a host of new stats and reports, often conflicting reports, that give insight into online usage, industry trends, site stats – pretty much anything you can access. But the telling point perhaps comes when there is an infographic for infographics :

Again, neither of these on their own (except perhaps the latter one) point to any particular problem within analytics or measurement, but when you take them into consideration with all the other measurement and insights available online, it paints a slightly different picture.

Where does the data end?

Anyone who works within the digital industry, or operates within that sector will likely be a hardened data junkie by now, as we seek any stats that help to tell us how to shape our next activity, where to invest or spend our time next and how our current campaigns are performing. There is an inherent risk in consuming this much data though, in that the line between where the analysis ends and the real work starts becomes blurred. There is of course a distinction to be made between statistics (such as those found on an infographic) and insights (such as campaign measurements, or those found in Facebook Page Insights), but we are still filling our heads with data, often with the best intentions, but sometimes at the detriment of actual campaign activity.

There’s nothing better after all than being able to reel off an interesting stat such as ‘30% of users skip past YouTube ads‘ (See – I’m a data junkie too), but the real benefit comes in being able to use a given statistic (whether a stat or an insight) to change something you’re already doing or alter your next decision. Analysis is there to inform, but this is often forgotten when we’re faced with so many options to measure and analyze.

A great example of this in action is the amount of people commenting on the finding that Facebook’s traffic slowed down for the second time in a month. I stumbled across a number of blog posts questioning whether this was the end of Facebook and the validity of the future of the site, before I found one that mentioned this is likely due to seasonality fluctuation, students not being in college, and a link to a graphic that showed Facebook still holding its sway in the social network world. In a world full of stats and research, it’s important to remember that the ‘quick fix’ of data is just that. It shouldn’t get in the way of reasoned analysis.

It might sound strange to suggest that you shouldn’t go out there and find out all the data you can that tells you more about your fans, your campaign, or the industry you’re operating in. But that’s where the danger comes, and taking the approach of ‘data in doses’ will be much more beneficial. The problem is that it’s possible to find data and insights that can be conflicting, depending on what tool you’re using, that you could end up being less informed than before. When looking for data, look for the hardcore stats that you really need, then optimise off the back of them and see how the data changes. It’s too easy to get hooked on one set of stats, before you’re onto the next one without having really learned from the first. Try and avoid getting dragged into data for data’s sake.

Read next: WordPress.com unveils a new custom design upgrade with fonts from Typekit